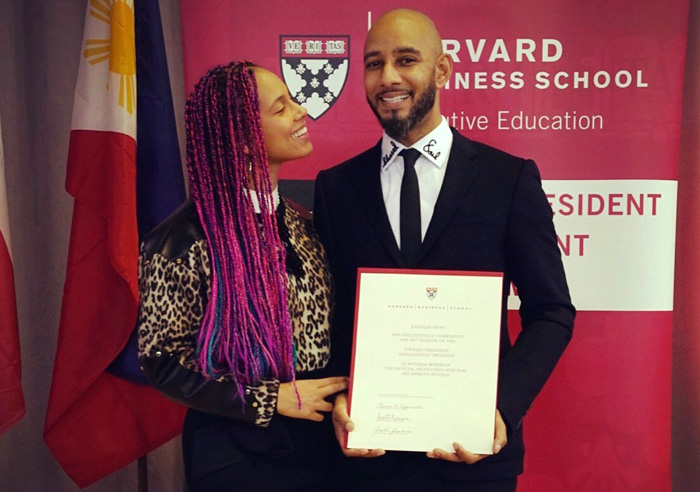 After three tough years of exams, reading and everything in between, the mega-producer officially graduated from Harvard Business School earlier today, Thursday, November 16, 2017. The Ivy League grad celebrated the huge accomplishment in a series of videos and photos on social media.

Swizz reportedly earned his certificate from Harvard’s Owner/President Management Program. According to the course description, the degree focuses on growing corporate and financial success, while advancing leadership skills needed for becoming a CEO, COO, president, Managing Director, or Executive director of a major company.

In video taken from the big day, Swizz is captured on stage looking dapper in a black and white suit. After a professor calls out his government name, the producer makes his way across the stage to retrieve his certificate. “Blessings on Blessings —-  I’m in the inspiration business,” he wrote under the video. Another clip shows Swizz walking through the auditorium with a custom blazer.

Swizz has been documenting his experience leading up to graduation for the past two weeks. His social media posts have often pushed the message that it is never too late to better yourself or learn new things, a motto shared by his wife, Alicia Keys.

And apparently, Harvard is just the beginning. “I’m taking more classes even when I graduate because the knowledge don’t stop,” the producer said in another video. “The fun don’t stop. Just because you wanna get your education, that don’t mean you can’t still be cool, can’t still have fun… Whoever tell you that you don’t need to be educated, they must not be educated themselves.” 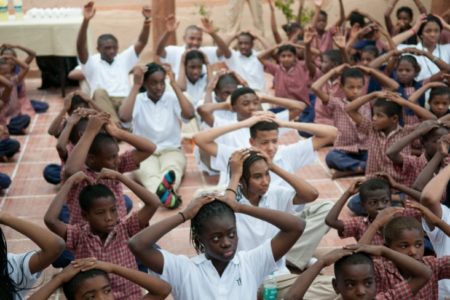 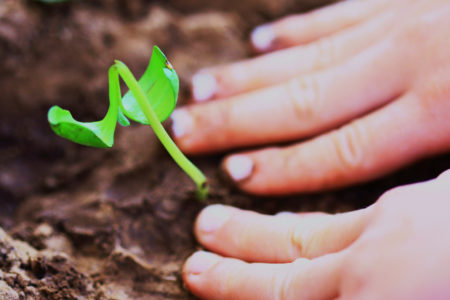