Bronx Borough President Ruben Diaz Jr., together with hip-hop legend and Bronx native Fat Joe, today announced the launch of a new initiative designed to increase student performance in four Bronx public schools. The announcement took place at the Fox Street Campus, home of two of the schools that will take part in this program. 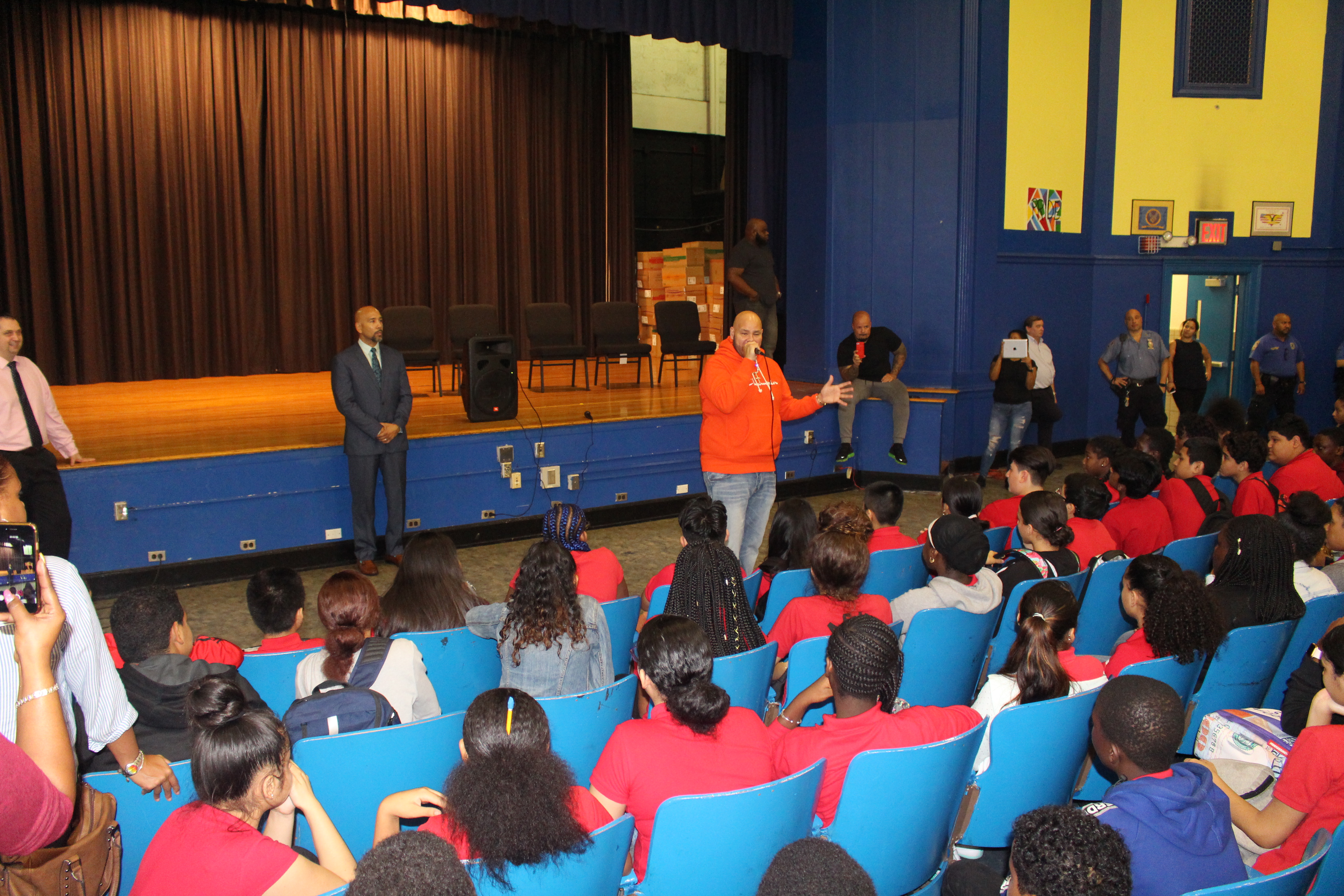 “Sometimes, even the best kids need a little extra encouragement to perform at their highest level. We want to encourage our students to get good grades and be good citizens, and this new initiative will help us do just that,” said Bronx Borough President Ruben Diaz Jr. “I want to thank Fat Joe for his continued commitment to The Bronx and its students, and for never forgetting where he came from.”

“We’re doing this because we love you. We love you, and we believe in you and we know that you’re the future. We know you’ve got what it takes, but that sometimes you need a little extra,” said Fat Joe at the announcement. “If I was you, I would make sure my whole class does better. Make sure everyone is working hard. Teamwork makes the dream work.”

Students at four Bronx schools will participate in this initiative class for the remainder of the marking period, and will be tasked to work together to improve overall outcomes within their classroom. Progress in each class will be measured through the marking period ending in December, and will be based on student engagement, attendance, total number of books read and other factors.

Four Bronx schools—P.S. 146, M.S. 123, Accion Academy and I.S. 217 School of Performing Arts—have been chosen to participate in this initiative.

One class will be chosen as the “most improved” in each school, at the end of the December marking period, by that school’s principal. The students in that class will receive a brand new pair of Jordan sneakers from Fat Joe in exchange for their performance. 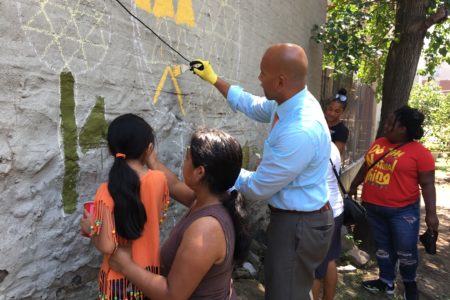 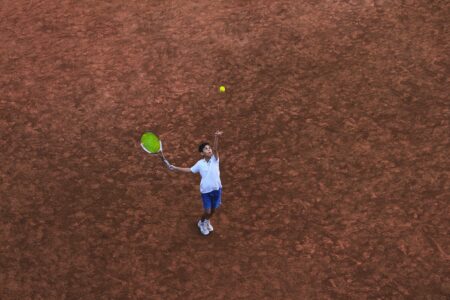 The Effect of Sports In Holistic Education 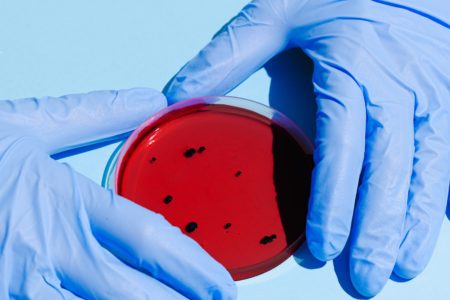