Police say a young woman shot and killed in the Bronx was an innocent bystander caught in the crossfire.

Yaritza Pacheco, 24, was fatally hit by a stray bullet fired as she walked to a store on East 174th Street in the Tremont section. Police say the bullet struck her in the neck. She ran and then collapsed.

Residents set up a makeshift memorial at the site where she died.

Pacheco was a manager at an Applebee’s restaurant and the mother of a toddler.

A 23-year-old man was shot in the leg. Reports say he may have been the intended target.

Police have made no arrests. 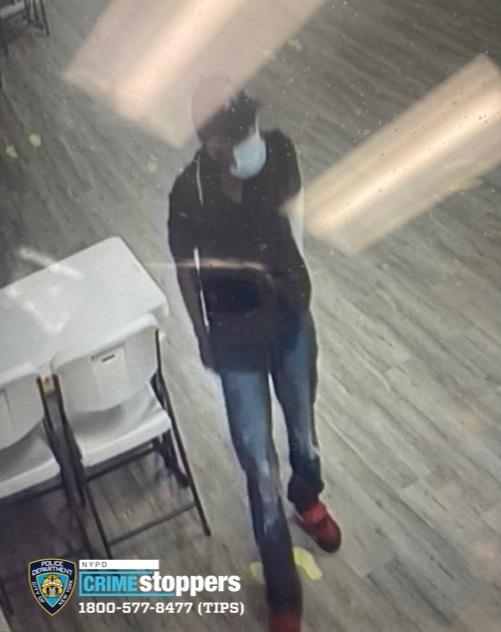