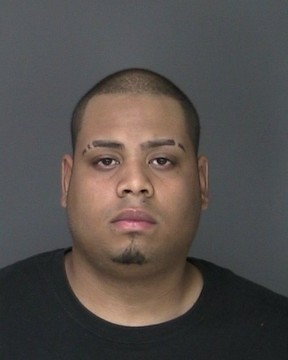 According to the police report, at approximately 10:50 p.m., Saturday, Greenburgh Police patrol units responded to a report of the robbery on South Central Avenue in the Edgemont section of the town. The suspects fled southbound on Central Avenue in a blue Mitsubishi.

When police arrived, the victim provided additional information regarding the suspects. The victim, who was walking home from work, said he was robbed of his money, wallet, cell phone and other assorted property. He was not injured.

A hot line was broadcast to all agencies regarding the robbery.and approximately 10 minutes after the broadcast Yonkers Police patrol units stopped a blue Mitsubishi occupied by two men who matched the description given by the victim. The suspects were identified and arrested. The victim’s property was recovered from the vehicle as well as the gun. The gun, however, was a BB gun replica of a .357 magnum revolver, which appeared to be real.

The suspects were identified as Roberto Payano, 25, of Rosedale Avenue, and Fabian Carrero, 22, of Bronx River Avenue, both in Bronx.

They were charged with robbery in the second degree and are awaiting arraignment. 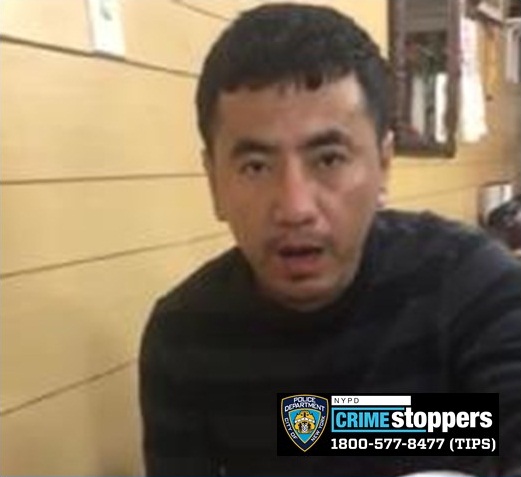 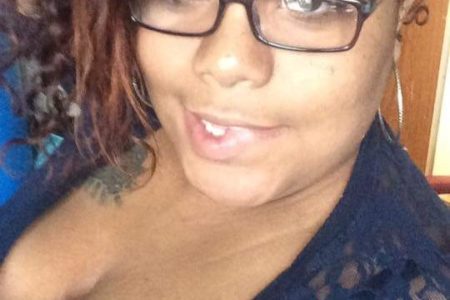 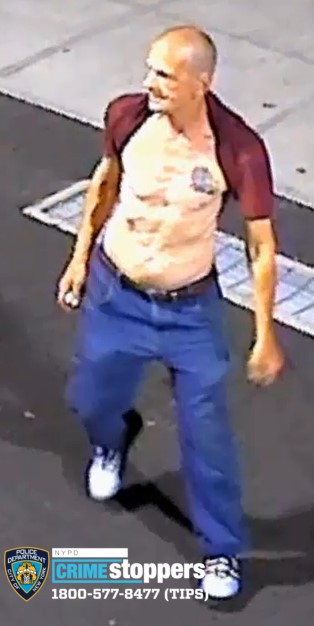