Police detectives are investigating an armed robbery of a 51-year-old city man near the Bronx border by three teenagers.

Police said the three, one armed with a silver handgun, approached the man from behind at the intersection of Fanshaw and Leighton avenues at 4:00 p.m. Monday and demanded money.

One teen rifled through the victim’s pockets and took $25 and a black cell phone as the gunman held him at bay.

The three then ran into Bronx.

Police searched the area but made no arrest.

Police are asking anyone with information about the robbery to call the Detective Division at 914–377–7724.

All calls are anonymous. 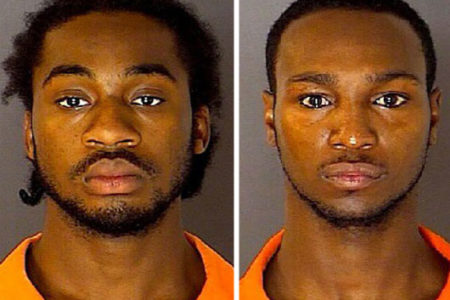