A Yonkers man was gunned down on the streets of Bronx yesterday.

Police say Lamont Smith, 45, was killed at around 9 a.m. just outside of P.S. 112 at Schieffelin Avenue and 229th Street. They say 43-year-old Dwayne Reid, of Larchmont, jumped out of a U-Haul truck and fired two shots at Smith. One of the bullets struck Smith in the head, killing him. Detectives say the suspect returned to the U-Haul truck, but then came back and fired more shots at the victim before speeding away.

Reid has been arrested and charged with second-degree murder and criminal possession of a weapon.

Neighbors say Smith moved into the top floor of a multifamily home on Maple Street about two years ago with his wife, two daughters and son. A friend of Smith’s says his family is too distraught to speak to the media. It’s unclear what Smith did for a living.

Detectives think that Smith may have been targeted by Reid, but have not yet released a motive for the shooting. 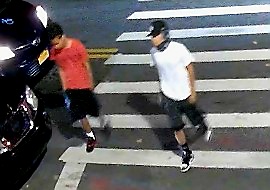 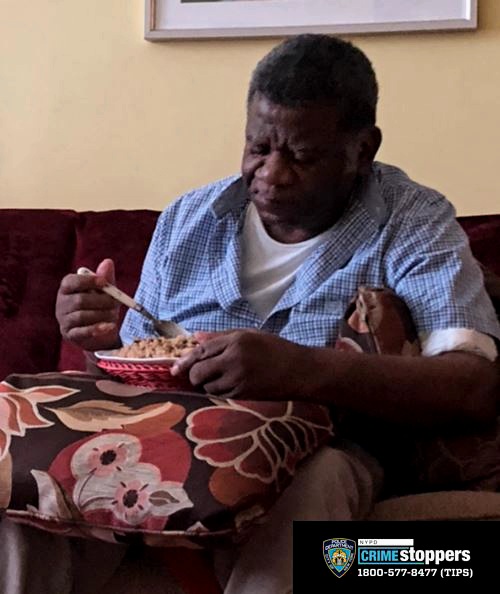