The New York City Police Department is seeking the public’s assistance in locating the following person, who was reported missing from within the confines of the 40th Precinct in the Bronx.

It was reported to police that Xiomara Rodriguez was last seen on Friday, August 13, 2021, at her residence.

The missing is described as a 57-year-old female, Black, approximately 5’02” tall, with a medium build, wearing black trousers with white stripes, white buttoned down t-shirt and black flip flops. 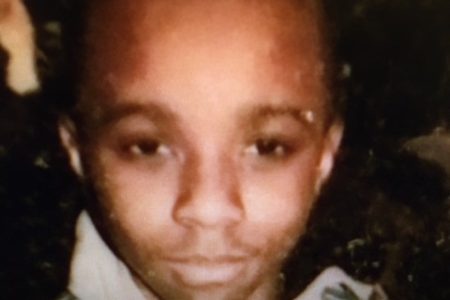 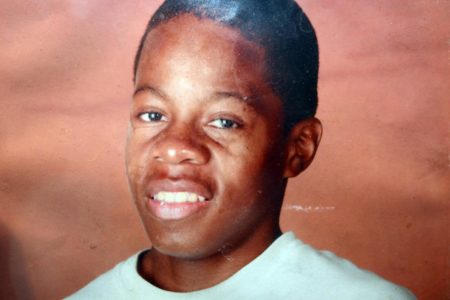 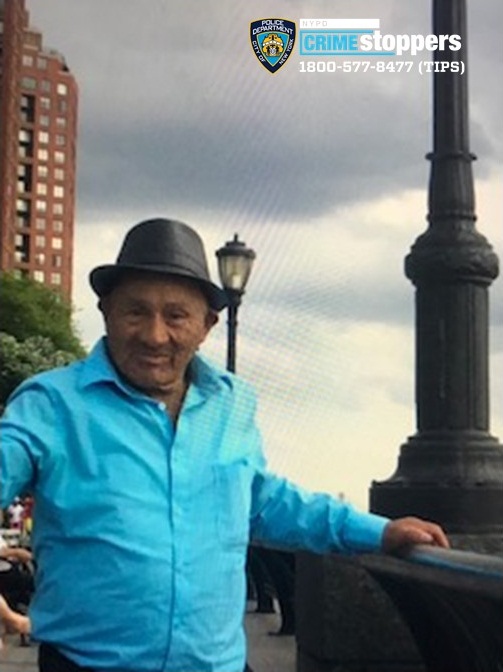