For the second time this season, the CUNY Athletic Conference has honored Lehman College freshman Imani Dubois the Metro PCS Volleyball Rookie of the Week. She previously won the award for the week ending September 10, 2012.

Dubois was a major factor in Lehman’s success. At Purchase, the setter recorded 19 assists with one kill and four service aces. The next night, at SLC, she had 25 assists, six kills, seven service aces, and 19 digs. In eight sets over two games, she averaged 5.5 assists and 1.38 service aces per game.

In the most recent NCAA Division III national statistics, Bronx, NY, native is ranked tied for 16th in the land in aces per set with 29 aces in 29 sets, an average of 1.0. Lehman as a team is ranked eleventh. She is expected to move up in the stats when the NCAA releases the update tomorrow.

The full release can be found here.

This week, Lehman travels to Brooklyn to face CUNYAC rival Brooklyn College on Thursday night in the only action of the week. Lehman is currently in third place in the CUNYAC at 2-1, while Brooklyn College is in sixth at 1-2. 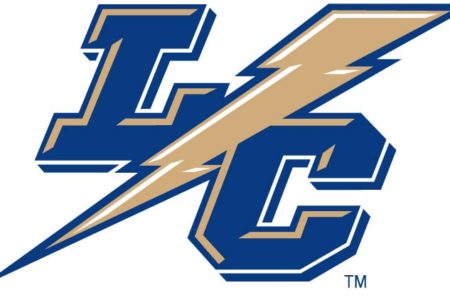 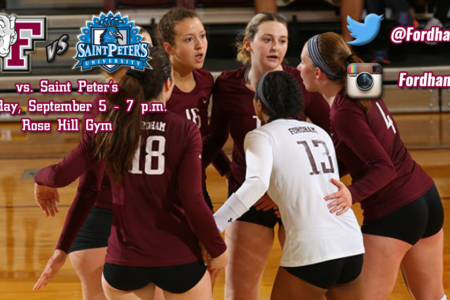