A woman walking on a Bronx highway was struck and killed Monday morning, police said.

The unidentified adult woman was walking southbound on the Major Deegan Expressway near the 233rd Street exit when she was struck by a 2006 Chevrolet, according to police.

The call came in shortly after 5:00 a.m. and the woman was pronounced dead at the scene, authorities said.

The vehicle was being driven by a man who remained on the scene, police said, and there is no criminal aspect at this point. 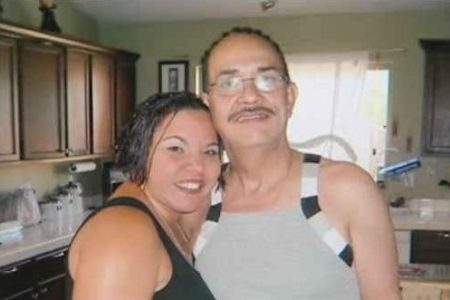