A Bronx woman died after being shot in the head on a street corner in Hunts Point late Tuesday afternoon, authorities said.

Police said the 43-year-old woman, identified as Kenia Castillo-Reyes, was near Coster Street and Spofford Avenue when she was shot at about 4:00 p.m.

She was taken to Lincoln Hospital, where she later died.

Police are searching for a male seen running from the area.

A man working nearby said he heard a barrage of gunshots he initially thought were noises from a nearby construction site.

But when he emerged from the store, he saw a woman lying on the ground.

A nearby school delayed its dismissal as police responded to the shooting. No one was hurt, however.

A motive in the shooting wasn’t clear. Police are still investigating. 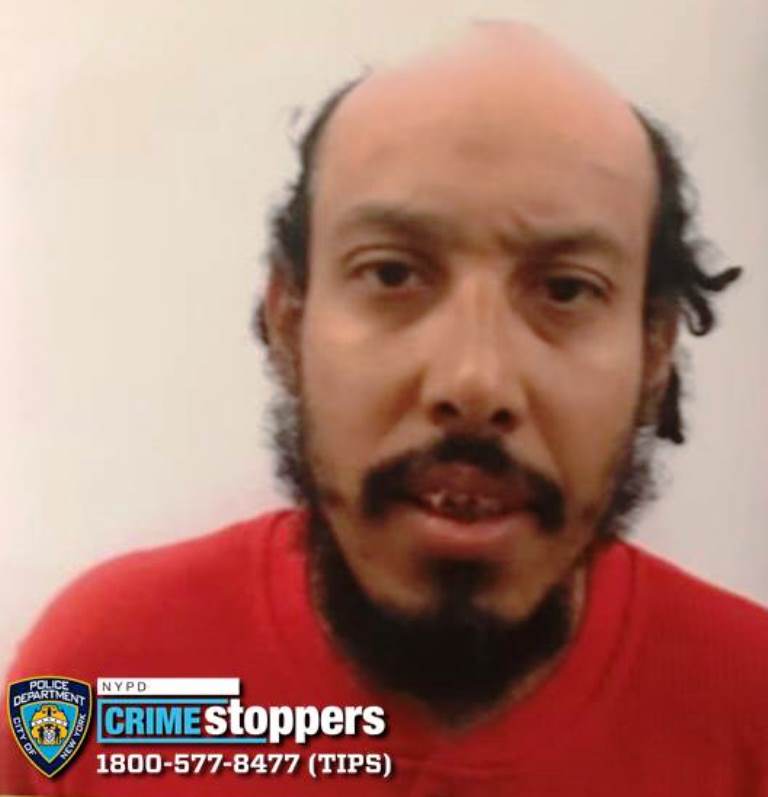 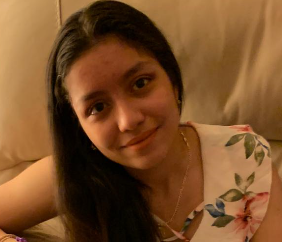