Police are on the hunt for a woman they said robbed two banks in the Bronx in three days.

On Saturday, police said the woman walked into the Country Bank at 4349 Katonah Ave. around 12:05 p.m. and gave the teller a note that said she had a gun and demanded cash. The teller complied and the suspect fled the scene with $587, authorities said.

The same woman allegedly struck again on Monday at a different Country Bank in the borough.

Police said she entered the 583 West 235th St. location a little after 11:30 a.m. and handed a bank teller a note demanding money. The teller complied and police said the woman got away with $2,720.

Authorities described the suspect as a white female with brown eyes, about 5’3″ and approximately 100 pounds. She was last seen wearing a gray baseball hat and a dark blue jacket. 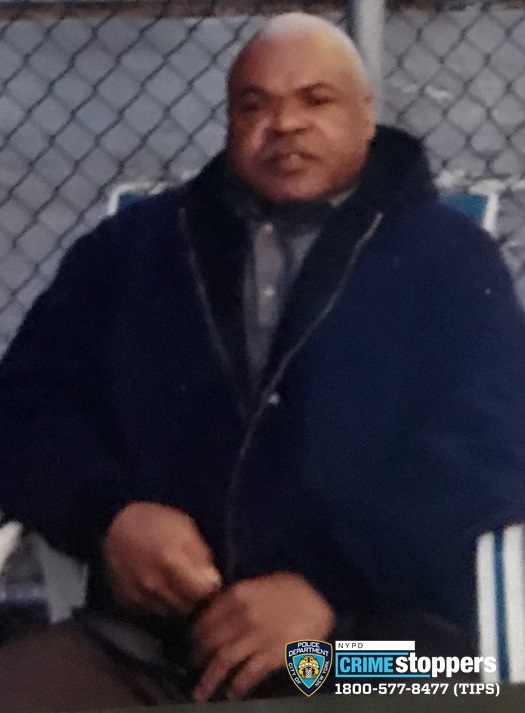 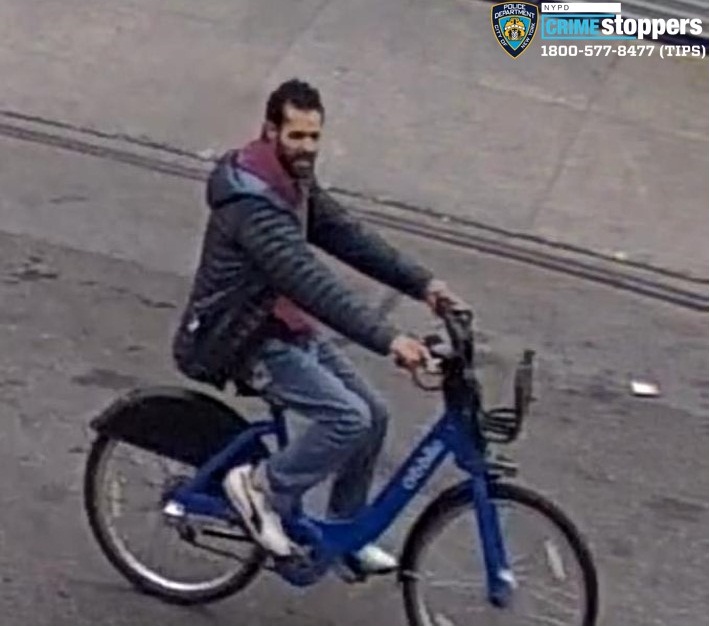