Scaffolding collapsed from high winds and hit a woman in the head as she walked down a Bronx street with her kids, officials said Tuesday.

The 39-year-old victim was walking with her 3-year-old and 9-month-old sons when scaffolding outside 3160 Webster Avenue near E. 205th Street in Norwood collapsed about 1:00 p.m. Monday, officials said.

Emergency responders found the victim bleeding from the head. Neither of her children were hurt.

Paramedics rushed her to St. Barnabas Hospital in stable condition, officials said. She was released later in the day.

Inspectors with the city Buildings Department slapped a stop work order on the project after the collapse.

Agency officials said the scaffolding fell as workers removed a sidewalk bridge as the city was hit with heavy winds.

The Bedford Housing Development project previously received a violation in August for installing heating and air conditioning equipment outside its permit, records show. 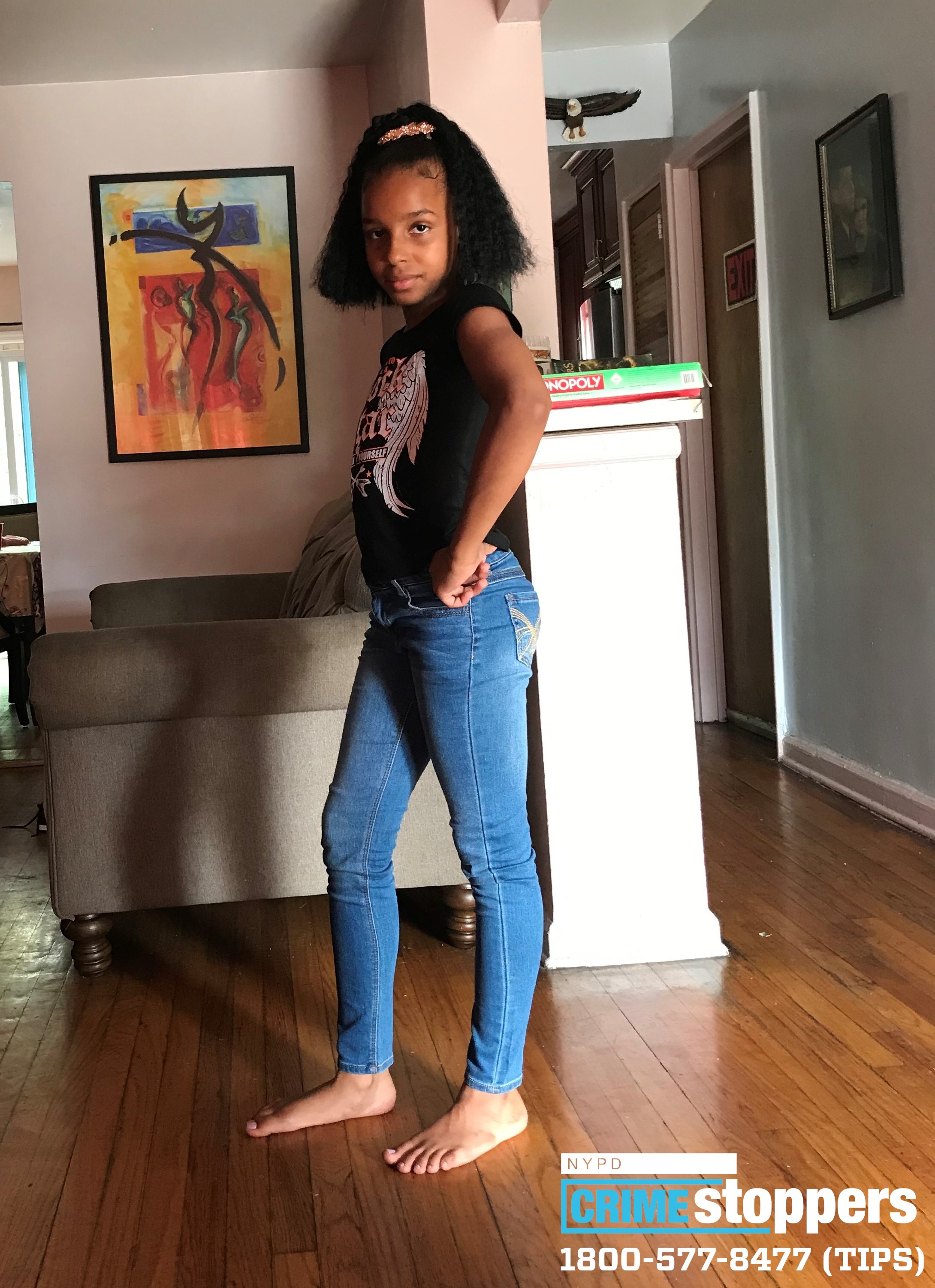 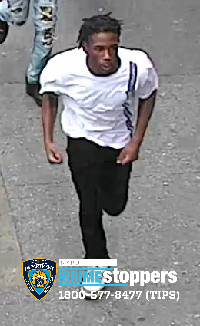 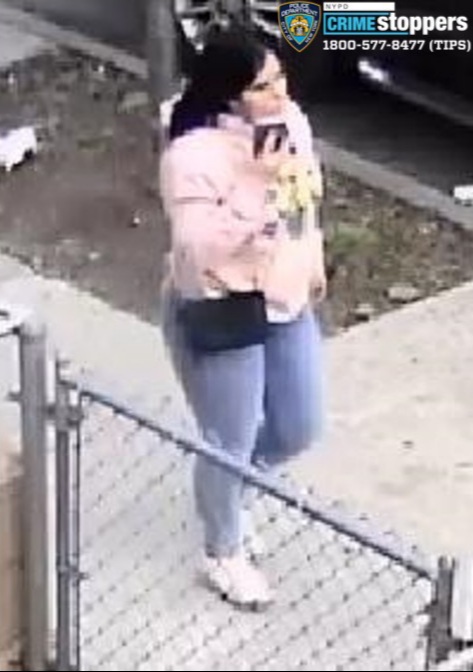