Police are investigating the stabbing death of a 44-year-old woman in Bronx.

Police say officers responded to a 911 call of an unconscious female near 4436 Baychester Avenue just before 9:30 a.m. Sunday.

When they arrived they found the victim, identified as Maxine Martinez, of the Bronx, with stab wounds to her back and head. She was taken to Montefiore North Hospital where she was pronounced dead.

No other details were immediately released.

Isaiah Smith, 35, Arrested For The Murder Of Darell McAllister, 24 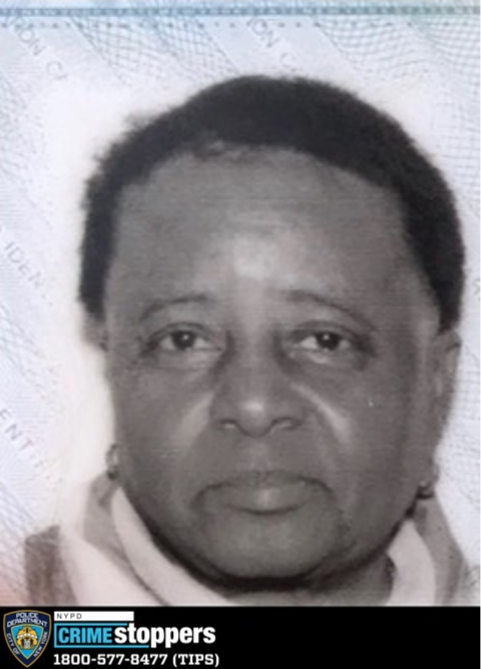