She committed an unholy crime under the watchful eyes of the Virgin Mary, Mother Teresa — and video surveillance. 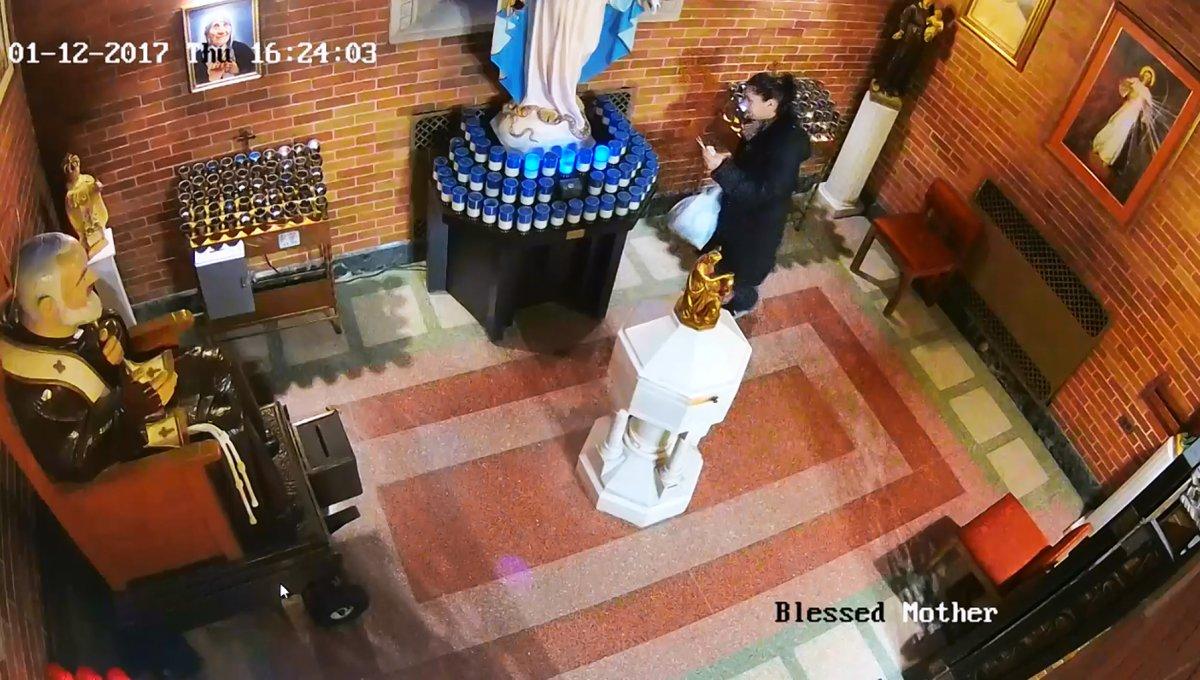 A sinner sneaked into a Bronx church and swiped cash from a donation box, police said Friday.

Once inside the hallowed halls, she pried open a locked donation box and made off with an undisclosed amount of cash, cops said.

The unholy crime was carried out directly under a framed photo of Mother Teresa, the Nobel Peace Prize-winning nun who achieved sainthood in September.

Statues of the Virgin Mary, several saints and various other icons of Catholicism stood nearby.

Security footage caught the sacrilegious scoundrel in the act. Police released the video to the public on Friday. 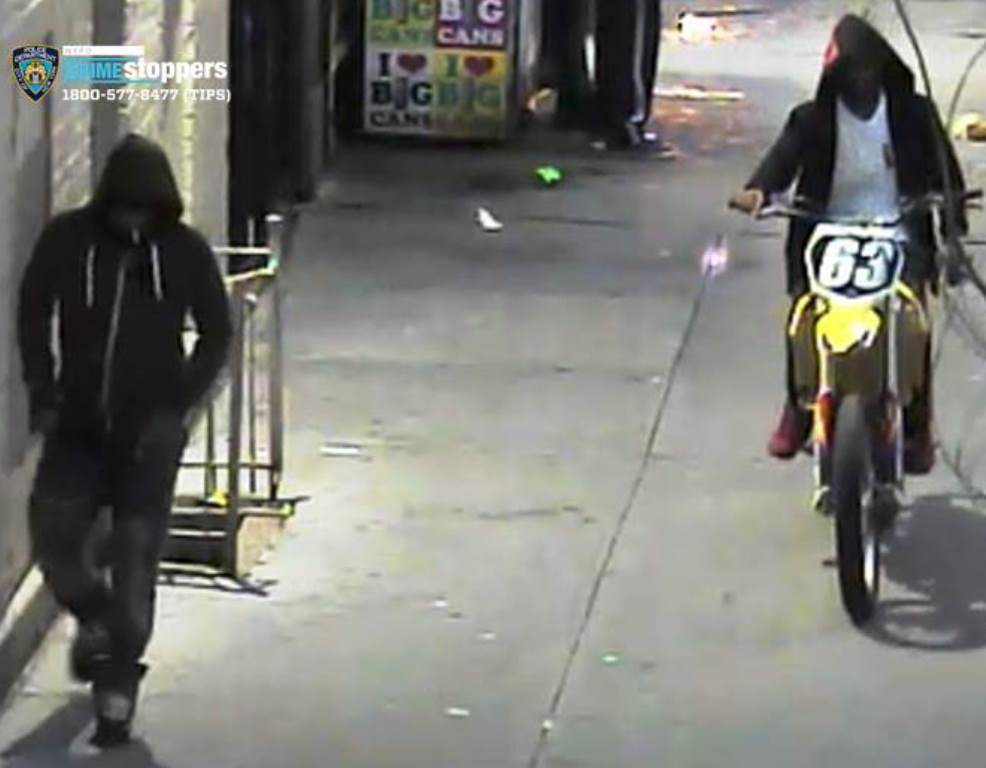 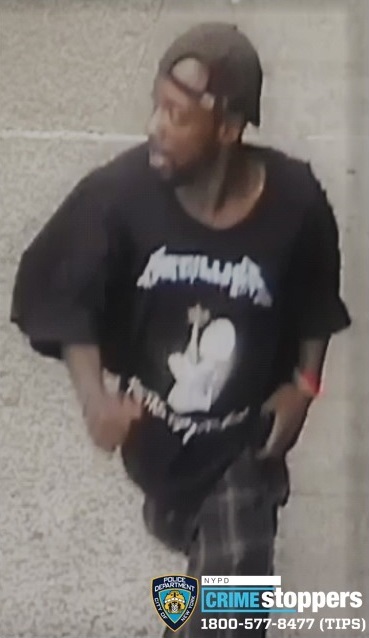