An argument led to a violent attack inside a bus in Bronx.

Investigators say that after the disagreement, a woman hit a fellow female passenger on top of the head with a screwdriver.

It happened on a BX29 bus near the Bruckner Expressway and Pelham Parkway back on Tuesday, January 23 at 1:00 p.m.

When the driver pulled the bus over, a man grabbed the victim by her hair, pulled her off the bus and kicked her in the head.

The man then got back on the bus and told the driver to drive away.

When the driver refused, police say the man hit him in the head with an umbrella.

Police are searching for the two suspects.

The first individual is a woman, last seen wearing a blue and white baseball cap, a black jacket with a fur-lined hood, a black and white striped shirt and gray sweatpants. 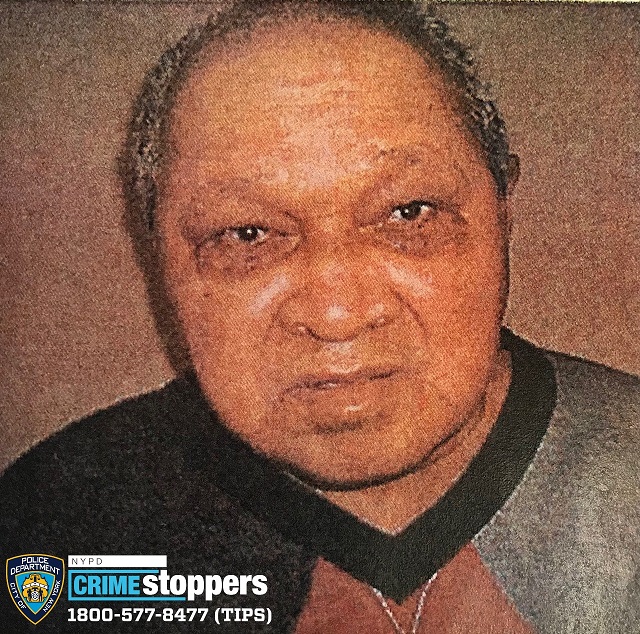