A woman was found stabbed to death inside her Bronx apartment Thursday morning, cops said.

Veronica Fuentes, 45, was stabbed multiple times in her home on Teller Avenue near E. 166th Street in Morrisania at about 9:50 a.m., police said.

Fuentes suffered from schizophrenia, and her home health attendant called her mother when she didn’t answer the door, police sources said.

Her mom showed up with a spare key, and the two women found Fuentes together, sources said.

Fuentes lived alone, but had a boyfriend, a neighbor said. 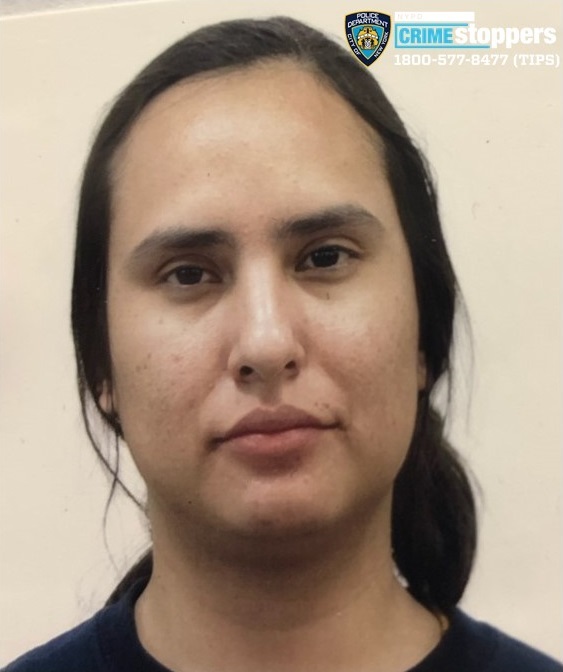 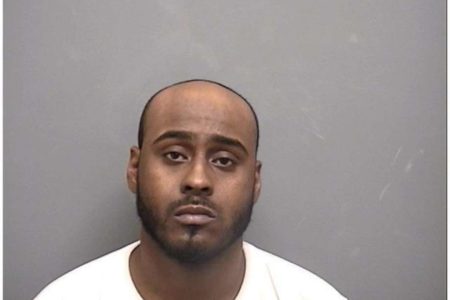