A woman stabbed 40 times by a stranger wielding a rusty steak knife miraculously survived – despite the blade piercing her heart.

Alyssa Wilcynski, 35, who lives in the Mott Haven neighborhood of the Bronx, was attacked by an unknown man wielding a rusty knife as she entered her apartment complex.

The 35-year-old only survived the apparently random butchery after emergency open-heart surgery, as well as operations to repair her ravaged stomach and kidneys.

Her husband Patrick Sotomayor, 38, yesterday called for the capture of the attacker.

Ms. Wilcynski had been returning home on the night of March 15 when, she said, a stranger followed her into the building, where she lives with her husband.

She had climbed almost to the sixth floor of the block of flats when the man set upon her with the corroded blade, repeatedly stabbing her all over her body.

Bravely, Ms. Wilcynski tried to fight back by biting her assailant on his neck and his forearm.

He responded by battering her around her head with his fists. 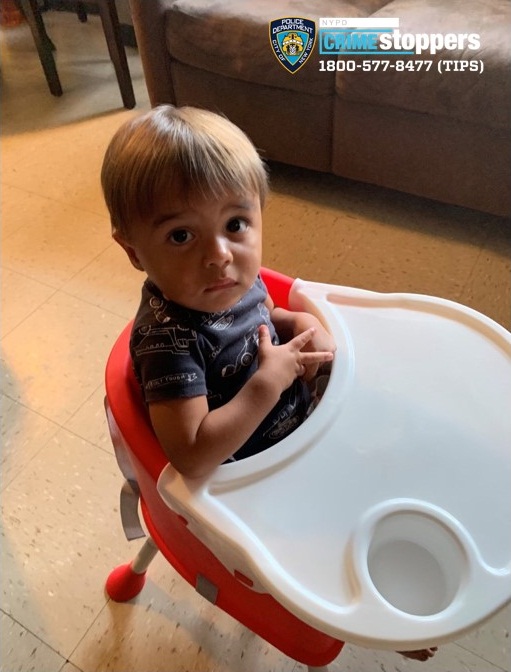 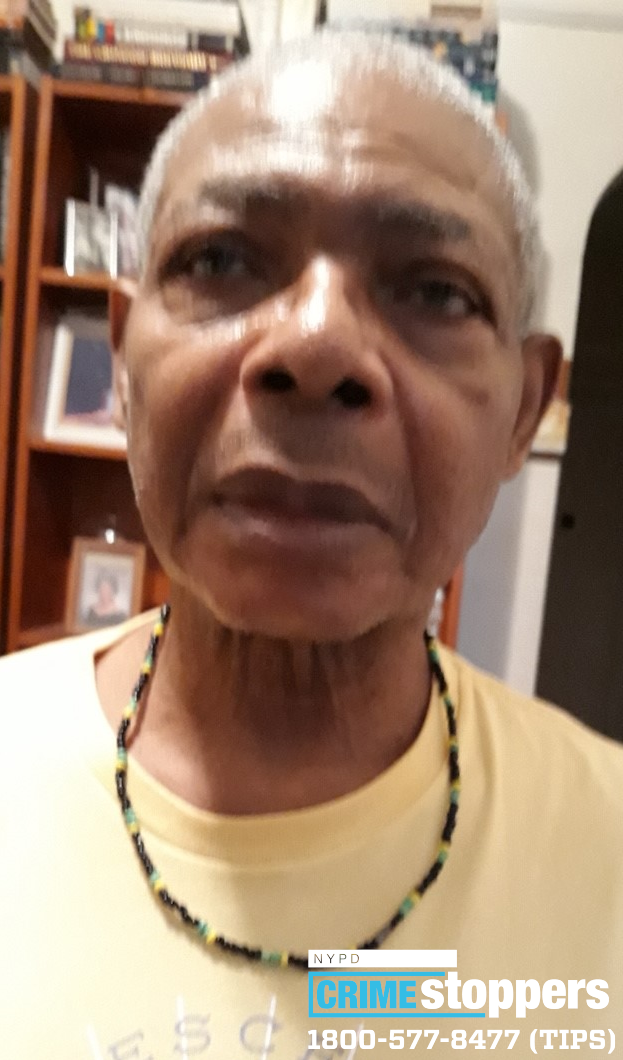