Home / News / Culture / We Wish You A Very Joyous Kwanzaa!

Kwanzaa is a weeklong celebration held in the United States honoring universal African heritage and culture, marked by participants lighting a kinara (candle holder). It is observed from December 26 to January 1 each year, primarily in the United States.

Families celebrating Kwanzaa decorate their households with objects of art; colorful African cloth such as kente, especially the wearing of kaftans by women; and fresh fruits that represent African idealism. It is customary to include children in Kwanzaa ceremonies and to give respect and gratitude to ancestors. Libations are shared, generally with a common chalice, Kikombe cha Umoja, passed around to all celebrants. Non-African Americans also celebrate Kwanzaa. The holiday greeting is “Joyous Kwanzaa!”.

A Kwanzaa ceremony may include drumming and musical selections, libations, a reading of the African Pledge and the Principles of Blackness, reflection on the Pan-African colors, a discussion of the African principle of the day or a chapter in African history, a candle-lighting ritual, artistic performance, and, finally, a feast (Karamu). The greeting for each day of Kwanzaa is Habari Gani? which is Swahili for “What’s the News?”.

At first, observers of Kwanzaa avoided the mixing of the holiday or its symbols, values, and practice with other holidays, as doing so would violate the principle of kujichagulia (self-determination) and thus violate the integrity of the holiday, which is partially intended as a reclamation of important African values. Today, many African American families celebrate Kwanzaa along with Christmas and New Year’s. Frequently, both Christmas trees and kinaras, the traditional candle holder symbolic of African American roots, share space in kwanzaa-celebrating households. To them, Kwanzaa is an opportunity to incorporate elements of their particular ethnic heritage into holiday observances and celebrations of Christmas.

According to research, in the late 2000s, Kwanzaa has been observed less commonly than ever, with its popularity fading away and the holiday no longer holding the same significance it had in the 1970s. Some African Americans feel that Kwanzaa has a racial separatist message of maintaining blackness as more blacks began to feel that they are Americans or are “American first, black African next. 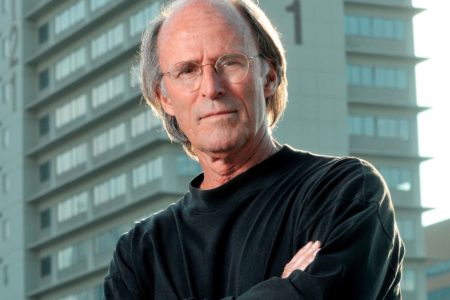 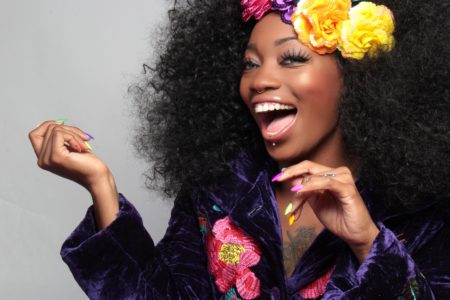 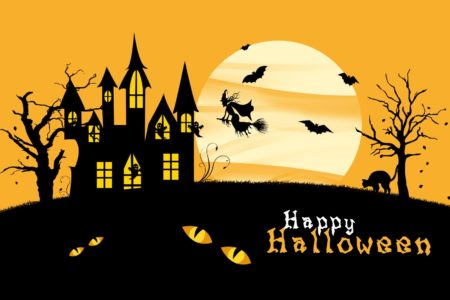