Home / News / Religion / We Wish You A Merry Christmas!

Christmas or Christmas Day is an annual holiday that, in Christianity, commemorates the birth of Jesus Christ. It is celebrated on December 25, but this date is not known to be Jesus’ actual birthday, and may have initially been chosen to correspond with either the day exactly nine months after some early Christians believed Jesus had been conceived, a historical Roman festival, or the date of the northern hemisphere’s winter solstice. 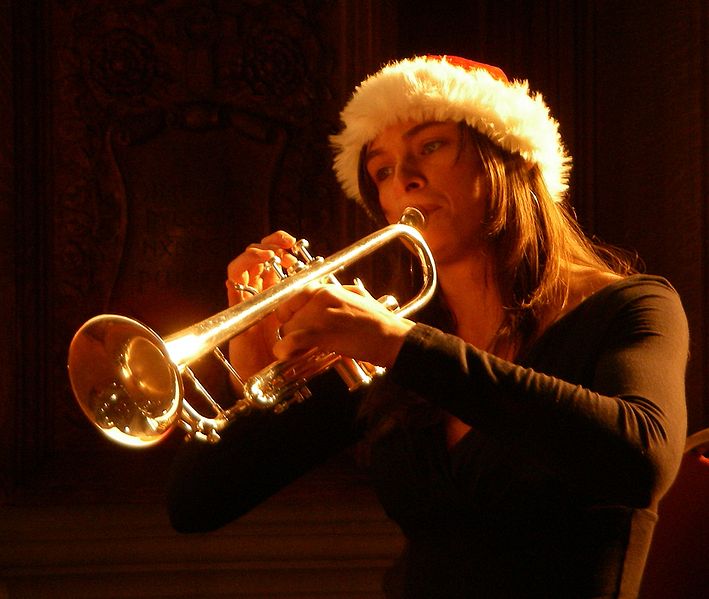 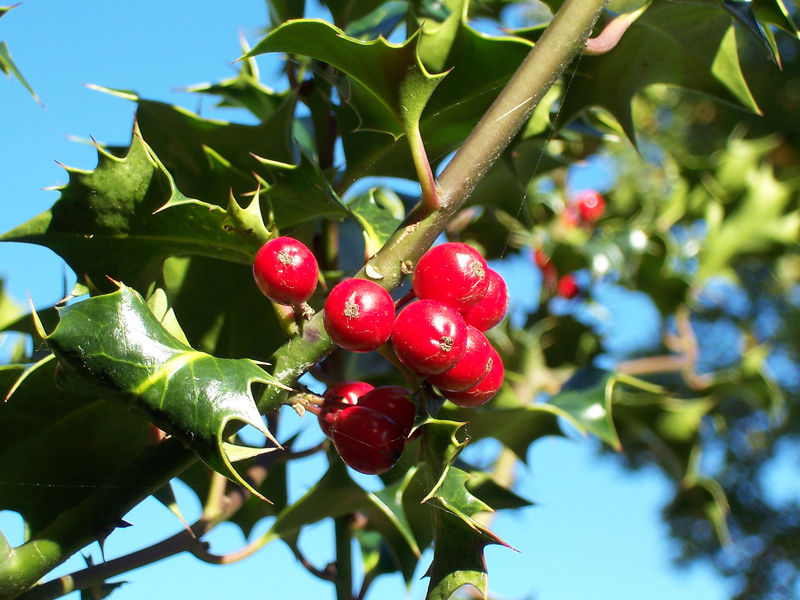 Christmas is central to the Christmas and holiday season, and in Christianity marks the beginning of the larger season of Christmastide, which lasts twelve days.

Although traditionally a Christian holiday, Christmas is also widely celebrated by many non-Christians, and some of its popular celebratory customs have pre-Christian or secular themes and origins. Popular modern customs of the holiday include gift-giving, music, an exchange of greeting cards, church celebrations, a special meal, and the display of various decorations; including Christmas trees, lights, garlands, mistletoe, nativity scenes, and holly. In addition, Father Christmas (known as Santa Claus in some areas, including North America, Australia and Ireland) is a popular mythological figure in many countries, associated with the bringing of gifts for children.

Because gift-giving and many other aspects of the Christmas festival involve heightened economic activity among both Christians and non-Christians, the holiday has become a significant event and a key sales period for retailers and businesses. The economic impact of Christmas is a factor that has grown steadily over the past few centuries in many regions of the world.

The word Christmas originated as a compound meaning “Christ’s Mass”. It is derived from the Middle English Christemasse and Old English Cristes mæsse, a phrase first recorded in 1038.

While most countries celebrate Christmas on December 25 each year, some eastern national churches, including those of Russia, Georgia, Egypt, Armenia, Ukraine, FYROM and Serbia celebrate on January 7. This is because of their use of the traditional Julian Calendar, under which December 25 falls on January 7 as measured by the standard Gregorian Calendar.

Around the world, Christmas celebrations can vary markedly in form, reflecting differing cultural and national traditions. Countries such as Japan and Korea, where Christmas is popular despite there being only a small number of Christians, have adopted many of the secular aspects of Christmas, such as gift-giving, decorations and Christmas trees.

For many centuries, Christian writers accepted that Christmas was the actual date on which Jesus was born. However, in the early eighteenth century, scholars began proposing alternative explanations. Isaac Newton argued that the date of Christmas was selected to correspond with the winter solstice in the northern hemisphere, which in ancient times was marked on December 25. In 1743, German Protestant Paul Ernst Jablonski argued Christmas was placed on December 25 to correspond with the Roman solar holiday Dies Natalis Solis Invicti and was therefore a “paganization” that debased the true church. In 1889, Louis Duchesne suggested that the date of Christmas was calculated as nine months after the Annunciation (March 25), the traditional date of the Incarnation. 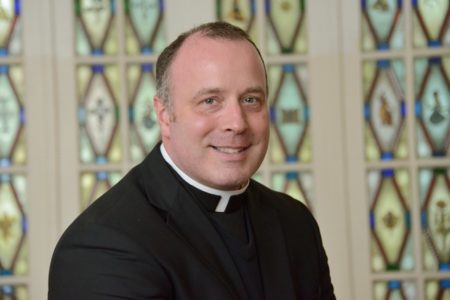 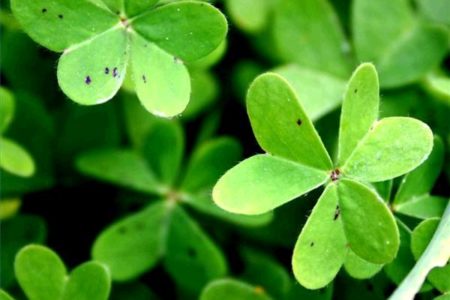