Recent study shows that over 70% of children can’t tell the time on an analog clock. 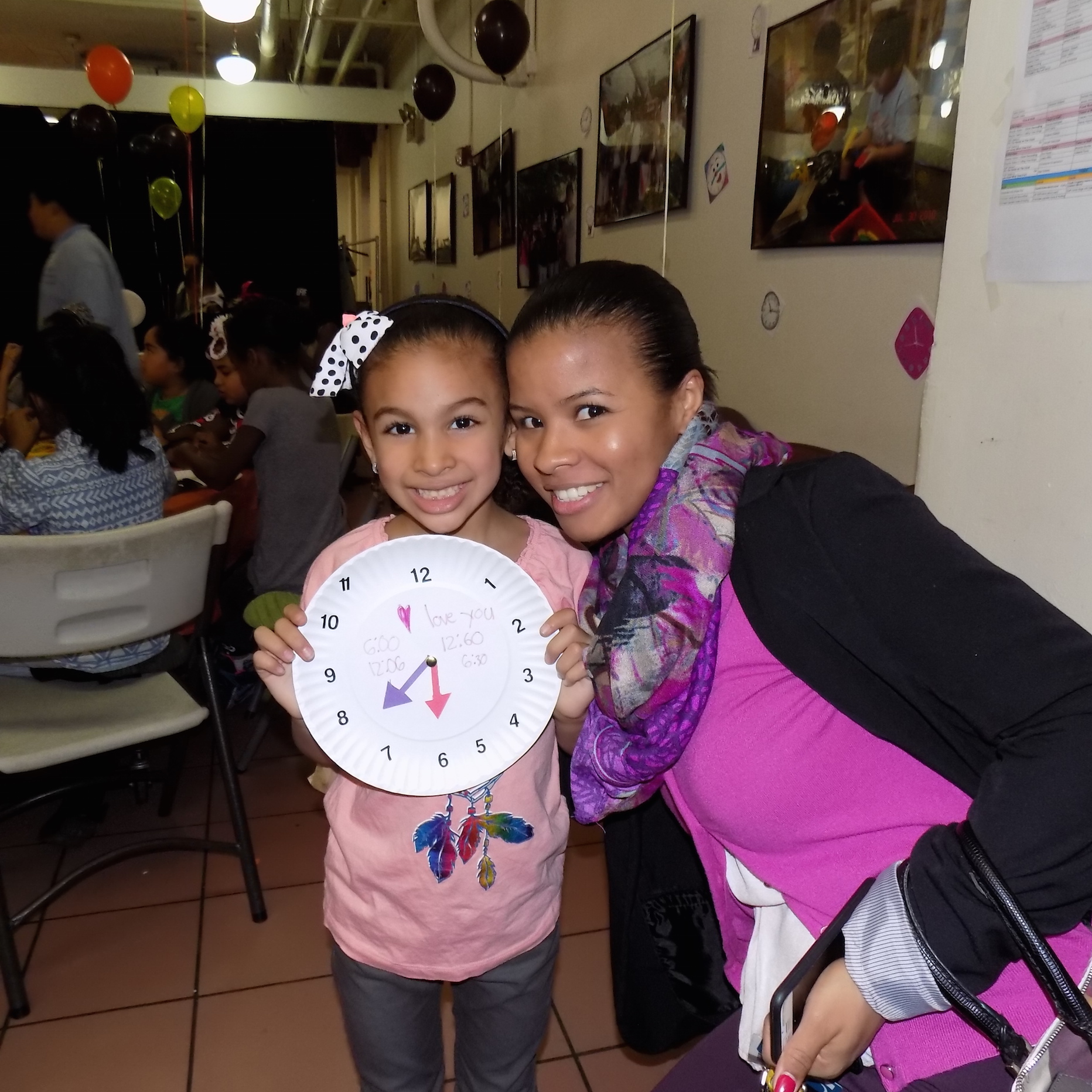 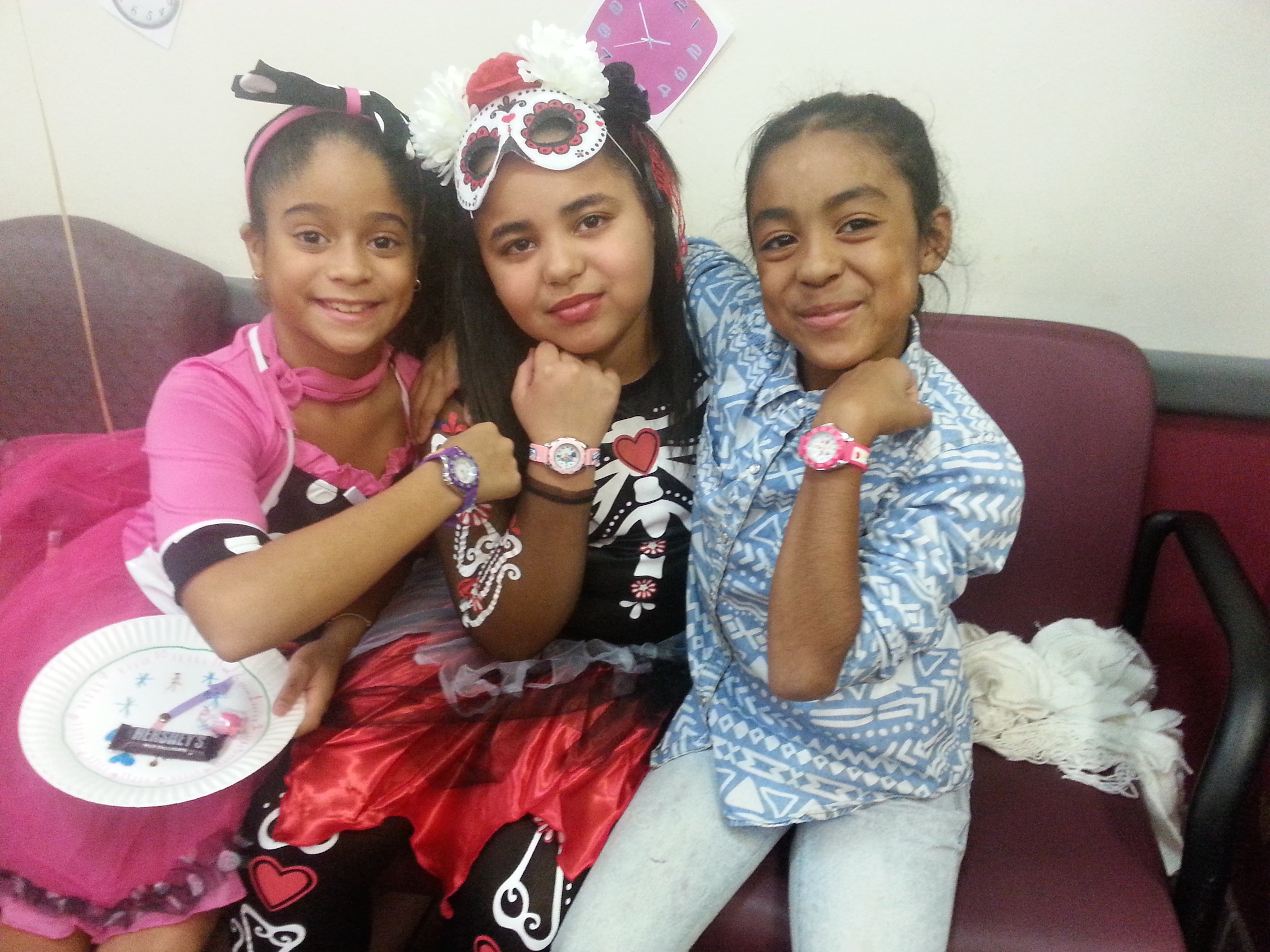 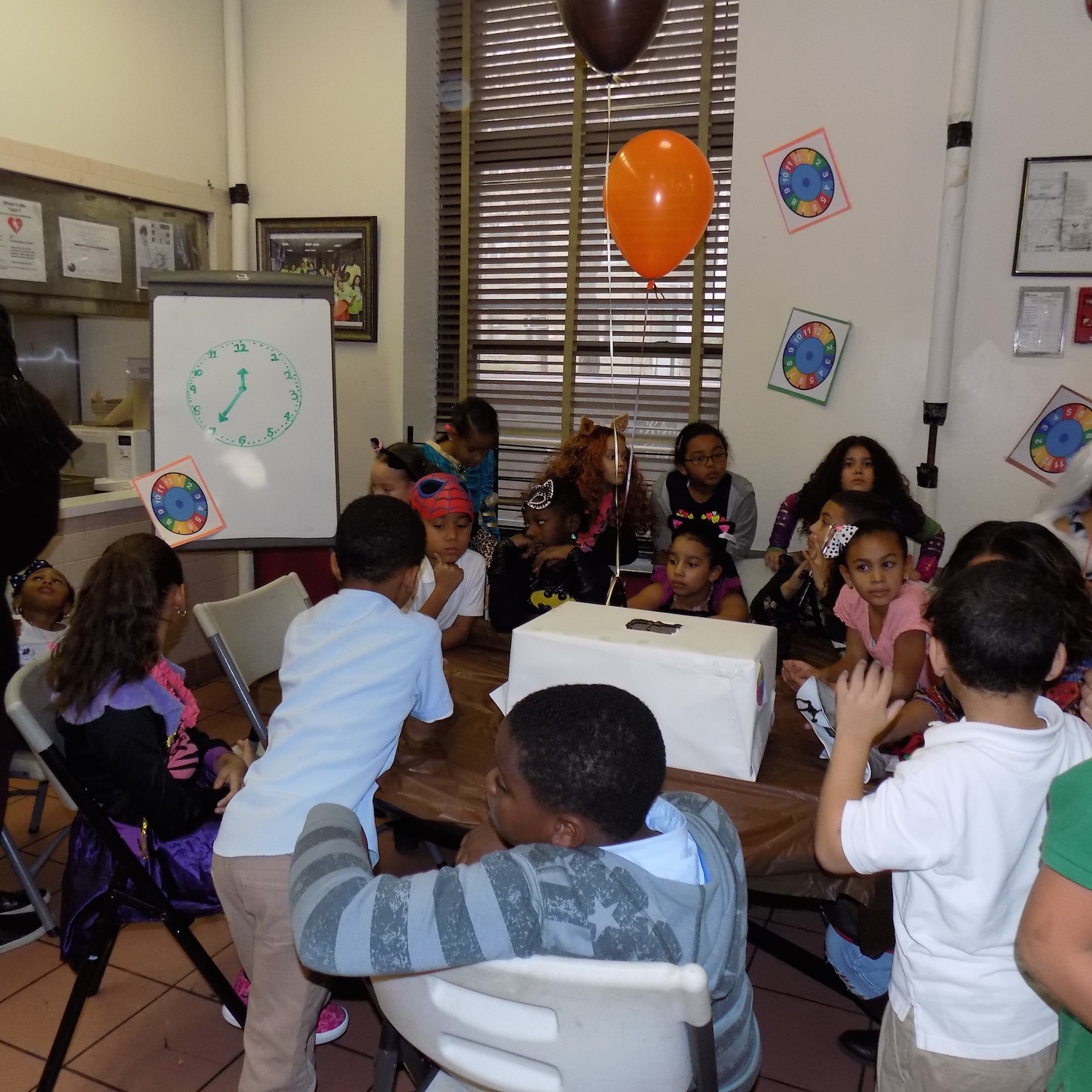 DiscountWatchStore.com, a leading online watch retailer, has partnered with Kingsbridge Heights Community Center (KHCC) in an effort to educate children on how to tell time, after a study revealed that over 70% of children at the Bronx-based community center were unable to read time on an analog clock. In a breakout session on October 22, DiscountWatchStore.com and KHCC put on a workshop for children in Bronx, to not only educate them on telling time, but also donate in excess of 100 analog watches to kids at the community center.

The event marks the first of several intended workshops around New York City to highlight a significant problem with today’s children in the digital age, allowing the youngsters the opportunity to learn a fundamental component of early childhood and development. The survey assessed children between 6-12 years old across various after-school programs, with only 1 in 5 children scoring full marks on a test and only 1 in 10 children even owning a watch.

“It is alarming how many children only know what a digital clock reads, and despite an era of digital technology, there will undoubtedly come a time when today’s youth will need to read the time on an analog clock. It is a basic skill every individual should posses,” said DiscountWatchStore.com owner Zai Zhu. “We are delighted to not only be educating children within the Bronx, but upon hearing that only 1 in 10 children at KHCC even owned a watch, we are also happy to be equipping them with brand new wrist-watches to practice their new skills on.”

The time learning workshop will be incorporated into KHCC’s, ‘Lights On Afterschool’ initiative, the only nationwide event celebrating afterschool programs and their important role in the lives of children, families and communities.

“We will be one of more than 7,500 sites across the nation sending the message that afterschool is key to children’s success, and that we must keep the lights on and doors open for after school programs,” said Kingsbridge Heights Community Center Director Lamont Jackson. “We’re grateful to DiscountWatchStore.com for providing our kids with such an exciting and impactful afterschool program.” 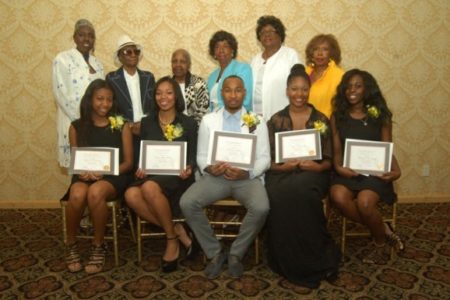