Westchester County wants to harness volunteers to clear debris from local streams and will start in early November with the Bronx River.

Local waterways clogged with trees and other debris added to the devastation caused by Hurricane Irene and Tropical Storm Lee.

“After Hurricane Irene hit, residents asked what they can do to prevent floods,” Astorino said. “River Rescue won’t cure our chronic flooding problems, but it is a positive step forward based on the idea that small steps, especially when there is collective energy behind them, can make a difference.”

The event will take place between 10 a.m. and 2 p.m. November 6, 2011 at six locations off the Bronx River Parkway between White Plains and Bronxville:

Greenburgh and Elmsford started a couple weeks ago to clear the Saw Mill River south of Route 119, using municipal workers and excavation equipment in a joint effort that so far has removed about 10 truckloads of junk from the waterway.

Greenburgh Supervisor Paul Feiner said the clean-up turned up everything from plastics, bottles and tires to tree limbs and two oil tanks.

“It’s a slow process,” Feiner said. “We have cleared debris from only about 1/2 a mile so far and have another 1/2 mile to go.”

Astorino said that members of the New York State Turf and Landscape Association have pledged their time and equipment to the River Rescue effort, with representatives at each of the cleanup sites doing the work in the water.

Citizens who want to help will be provided rakes, hand tools, gloves and plastic bags to clean up the river banks. 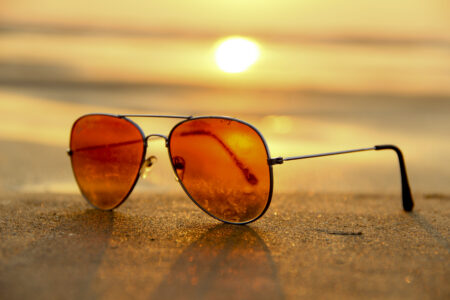 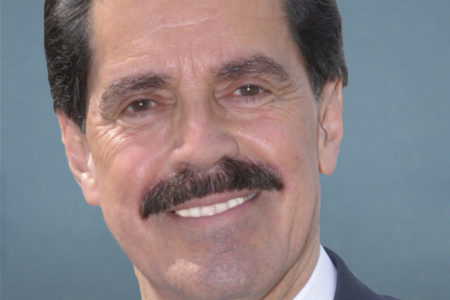 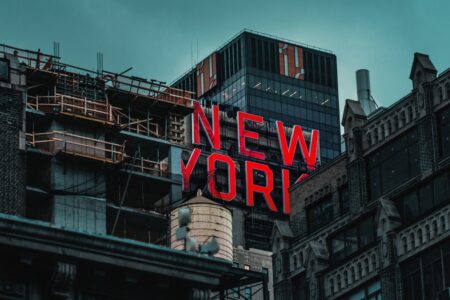