The event will be broadcasted on the Facebook profiles BronxBP and BronxNetTV, BronxNet Television Channel 67 Optimum, 2133 FiOS and online here. 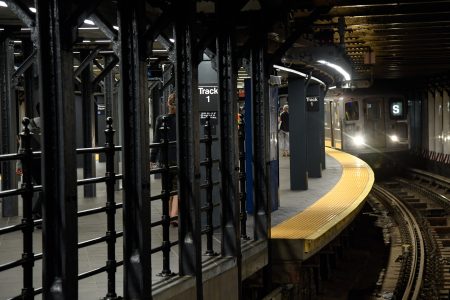