The NYPD has released surveillance video of a man wanted for snatching a chain from an elderly man.

The incident happened just before noon on October 20 in the Tremont section of Bronx.

The 74-year-old victim was walking in front of 485 East 180th Street when the suspect approached him and forcibly removed his chain before knocking him to the ground.

The suspect is described as an 18- to 25-year-old man, approximately 5-foot-8 and weighing 180 pounds. He was last seen wearing a blue hooded sweater, blue sweat pants and black and white sneakers. 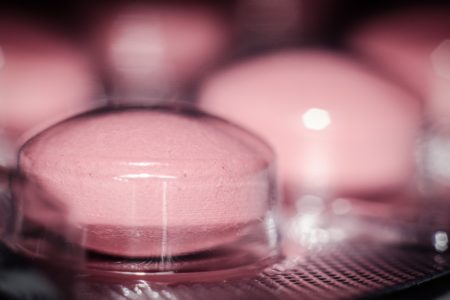