A Veteran and former Veterans Affairs employee turned whistleblower filed a complaint of retaliation and reprisal with the Office of Special Counsel against VA Officials at the West Los Angeles VA Medical Center.

The former employee and whistleblower named Oliver Mitchell was employed at the nations largest VA Medical Center in the Radiology department. In light of recent news regarding the Veterans Affairs Mr. Mitchell alleges officials are retaliating against him for his whistleblower complaint filed in March 2009. In that complaint the whistleblower alleges management officials instructed him to delete a 10 year backlog of orders and service request for the Radiology Imaging Department.

The whistleblower states he refused that order and was subjected to harassment and retaliation. Additionally, the complaint alleges VA Officials retaliated against Mr. Mitchell after he reported another VA employee who threatened to shoot Mr. Mitchell on VA grounds citing “he was a threat to management.” Mr. Mitchell says that after he reported the incidents to hospital administrators the Chief of Staff began ordering psychiatric evaluations of the veteran. Mr. Mitchell states that in an effort to silence him management officials tried to coerce him to have his tonsils removed. As a result, the whistleblower says he was prompted to file a HIPPA complaint alleging retaliation and manipulation of his VA healthcare services.

Ultimately, Mr. Mitchell was forced to resign in March 2011. The veteran says that in the 2 years since his resignation the agency has continued to discriminate against him. He has filed several complaints for retaliation based on his prior EEO and Whistleblower activity. In his new complaint, Mitchell states on March 4, 2013 a VA Official told him the Los Angeles VA was making him a target. As such the whistleblower says he believed the comment to be a threat and combined with some recent events that had occurred in Mobile, Alabama he felt his life was in danger, prompting the new complaint to Special Counsel.

Additionally, the whistleblower alleges that on April 4, 2013 the same VA Official stated “management officials at the Los Angeles VA Medical Center were set out to destroy, ruin and hurt the veteran because of his 2009 complaint. The official continued saying, she didn’t feel this would ever end, they are doing things to draw you back in.” The veteran says that since his resignation he’s had little to no contact with the VA and he cant understand why officials are still targeting and retaliating against him.

At the time of this story Mr. Mitchell told The Bronx Daily that within the last year he has received several death threats to include having his home broken into while in Alabama. He continued, saying the retaliation did not escalate until November 2011 when a VA employee began questioning him about his complaints. He said despite being fearful for his life he has reached out to VA Officials in DC to address the situation.

Listen to the recorded conversation below: 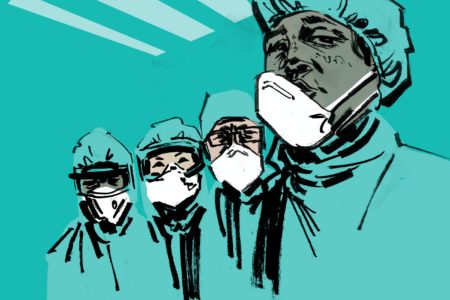 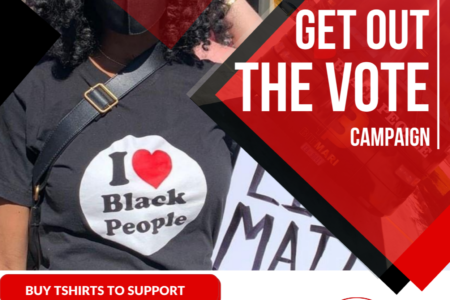