The results also suggest that the vaccine could prevent other HPV related cancers in both men and women.

The study, which was published in The New England Journal of Medicine involved 602 men, ages 16-26 years, who have sex with men (MSM). The men got a placebo or the three-shot injection of the HPV vaccine known as Gardasil. Participants were then followed for three years after their last shot.

A related study, led by Dr. Palefsky’s coauthor Dr. Anna Guiliano of the Moffitt Cancer Center also shows that Gardasil effectively protects both heterosexual men and MSM against the viral types that cause HPV related genital warts. Other studies show the vaccine does the same for women.

With young girls already being widely vaccinated with one of the two existing HPV vaccines, the call has now gone out that young boys and young men should be vaccinated as well.

The usefulness of vaccinating after the initiation of sexual activity it still being studied. But one reason for being optimistic over whether it will work is “herd immunity”. The idea that, overtime, as more become protected by either HPV vaccine, there will be a reduction in the population, or herd, of those infected with dangerous HPV viral types. It stands to reason that over time, older sexually active populations may then also benefit from vaccination as it will be less likely they will have been exposed to these viral types.

One long-term effect of the HIV epidemic has been an oral sex free-for-all. Yet an unintended consequence of more people having oral sex has been an increase in the number of throat and head cancers. A 2007 NEJM study showed that having had oral sex with more than 6 different partners increased the risk of developing throat cancer by 3.4%. Performing oral sex with 26 or more partners further tripled that risk. That’s because having more sexual partners increases the chance of being exposed to HPV 16 and 18 – the specific viral types associated with HPV cancers. Fortunately the new vaccines protect against these viral types.

Another study, published in the Journal of Clinical Oncology, shows that oral sex may increase the risk of developing throat cancer more than smoking. The study also shows that if trends continue, by 2020, HPV related throat cancer may be more common than HPV related cervical cancer. Happily, these cancer trends should change for the better if the HPV vaccines become widely adminstered. 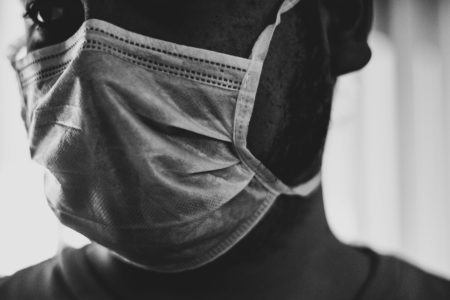 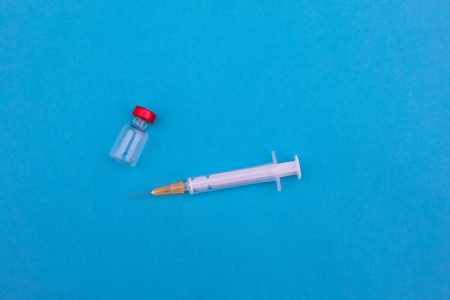 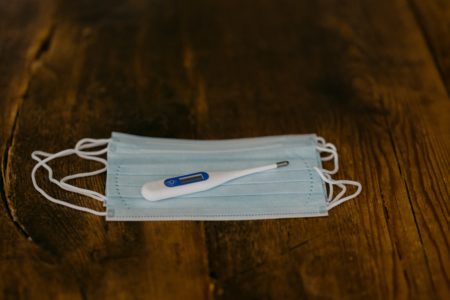 Action Urged To Protect Communities Of Color From CoViD-19