This Saturday, local urban farmers and members of Occupy the Bronx will re-enter a lot from which they were evicted, and host a day-long festival asserting community control over public land. Gardeners and local residents are furious at the destruction of the green space, which had served the immediate community for the past two years.

Morning Glory Community Garden was established on E. 147th Street and Southern Boulevard in late 2009, transforming an abandoned lot into a community event space, and a source of organic produce for nearby residents. Local high school students produced tomatoes, collards, squash, and peaches on the land, which had been neglected by the city for decades. Trouble began in early November when the Department of Housing Preservation and Development sealed the lot’s fencing and demolished the garden’s infrastructure. “They came in without warning and destroyed our work,” said gardener Anistla Rugama, “but the relationships are still here.”

Saturday’s festivities will demonstrate the potentials of community control of land, and will include teach-ins, art-making and free food. Occupy the Bronx, a local spinoff of the Occupy Wall Street movement, will open the event with an 11:00 a.m. General Assembly, and gardeners will dialogue with community residents at activities throughout the day on what they would like to see rebuilt in the garden space. Participants hope their actions will to demonstrate to city officials the importance of local, organic food production in the South Bronx food desert, and garner support for the gardeners’ cause. 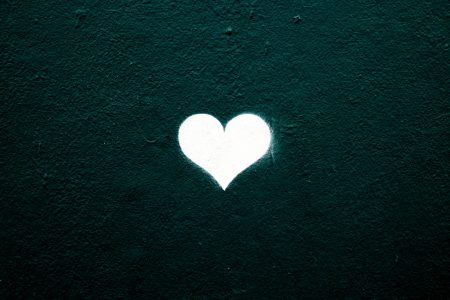