Prenatal exposure to environmental pollutants known as polycyclic aromatic hydrocarbons (PAHs) can adversely affect a child’s intelligence quotient or IQ, according to new research by the Columbia Center for Children’s Environmental Health (CCCEH) at the Mailman School of Public Health.

PAHs are chemicals released into the air from the burning of coal, diesel, oil and gas, or other organic substances such as tobacco. In urban areas motor vehicles are a major source of PAHs. The study findings are published in the August 2009 issue of Pediatrics.

The study, funded by the National Institute of Environmental Health Sciences (NIEHS), a component of the National Institutes of Health, the U.S. Environmental Protection Agency and several private foundations, found that children exposed to high levels of PAHs in New York City had full scale and verbal IQ scores that were 4.31 and 4.67 points lower, respectively than those of less exposed children. High PAH levels were defined as above the median of 2.26 nanograms per cubic meter (ng/m3).

“These findings are of concern because these decreases in IQ could be educationally meaningful in terms of school performance,” says Frederica Perera, DrPH, professor of Environmental Health Sciences and director of the CCCEH at Columbia University Mailman School of Public Health and study lead author. “The good news is that we have seen a decline in air pollution exposure in our cohort since 1998, testifying to the importance of policies to reduce traffic congestion and other sources of fossil fuel combustion byproducts.”

The study included children who were born to non-smoking Black and Dominican American women age 18 to 35 who resided in Washington Heights, Harlem or the South Bronx in New York. The children were followed from in utero to 5 years of age. The mothers wore personal air monitors during pregnancy to measure exposure to PAHs and they responded to questionnaires.

At 5 years of age, 249 children were given an intelligence test known as the Wechsler Preschool and Primary Scale of the Intelligence, which provides verbal, performance and full-scale IQ scores. The researchers developed models to calculate the associations between prenatal PAH exposure and IQ. They accounted for other factors such as second-hand smoke exposure, lead, mother’s education and the quality of the home caretaking environment. Study participants exposed to air pollution levels below the average were designated as having “low exposure,” while those exposed to pollution levels above the average were identified as “high exposure.” A total of 140 children were classified as having high PAH exposure.

“The decrease in full-scale IQ score among the more exposed children is similar to that seen with low-level lead exposure,” noted Dr. Perera. “This finding is of concern because IQ is an important predictor of future academic performance, and PAHs are widespread in urban environments and throughout the world. Fortunately, airborne PAH concentrations can be reduced through currently available controls, alternative energy sources and policy interventions.”

The Columbia Center for Children’s Environmental Health – part of the Mailman School of Public Health at Columbia University – is a leading research organization dedicated to understanding and preventing environmentally related disease in children. Founded in 1998, the Center conducts research in New York City, including the study of mothers and children in Northern Manhattan and South Bronx, a World Trade Center Study, as well as Krakow, Poland, and Chongqing, China. Its mission is to improve the respiratory health and cognitive development of children and to reduce their cancer risk by identifying environmental toxicants and conditions related to poverty that increase their risk of disease. In NYC, the Center collaborates with residents and partner organizations in Washington Heights, Harlem and the South Bronx to share research findings with the local communities in ways that are meaningful and usable in daily life. (www.ccceh.org)

About the Mailman School of Public Health
The only accredited school of public health in New York City and among the first in the nation, Columbia University Mailman School of Public Health pursues an agenda of research, education, and service to address the critical and complex public health issues affecting millions of people locally and globally. The Mailman School is the recipient of some of the largest government and private grants in Columbia University’s history. Its more than 1000 graduate students pursue master’s and doctoral degrees, and the School’s 300 multi-disciplinary faculty members work in more than 100 countries around the world, addressing such issues as infectious and chronic diseases, health promotion and disease prevention, environmental health, maternal and child health, health over the life course, health policy, and public health preparedness. www.mailman.columbia.edu. 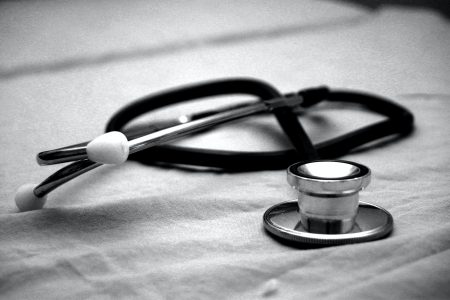 Everything You Should Know About Mediclaim Policy For Parents 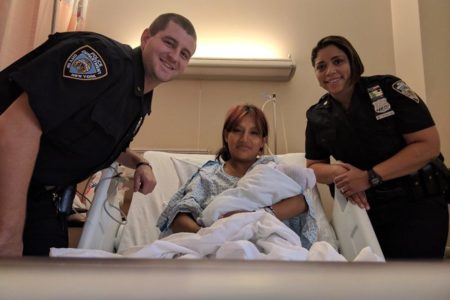 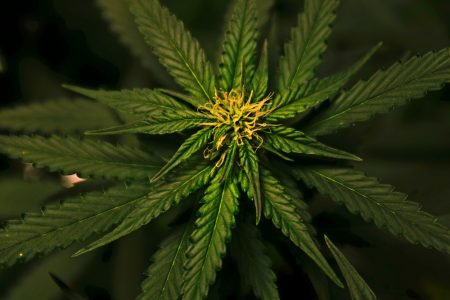