The following is an update on the New York City Police Department response to the CoViD-19 outbreak.

As part of the NYPD’s continued response to the Coronavirus outbreak, we began a new series of patrols to monitor locations and educate members of the public on safe social distancing.  Officers are stopping by restaurants, bars, supermarkets, salons and public spaces to remind individuals gathered of the ban on congregating in public spaces and to practice social distancing.

On Monday, March 23, 2020, 2,407 NYPD employees were on sick report which accounts for 6.6% of the Department uniformed workforce.  This is more than double the typical daily average.

As of this morning, Monday, March 23, 2020, 100 uniformed members and 29 civilians tested positive for the Coronavirus.

The increase in the number of employees on sick report was anticipated and given the nature of the virus, it is expected that this number will grow. So far these absences have had a minimal impact on our ability to keep the people of New York City safe and respond to those requiring assistance.

The NYPD is extremely concerned for the well-being of officers as they continue to be on the front lines of the City’s coronavirus response. Since the outbreak began, the NYPD has distributed over 204,000 pairs of gloves, 75,000 N95 masks, 340,000 surgical masks and distributed 125,000 alcohol wipes and hand sanitizer to employees. The NYPD has a significant amount of these products on reserve and received an additional shipment over the weekend. The NYPD will continue to monitor inventory to ensure officers have the necessary equipment to perform their duties safely. 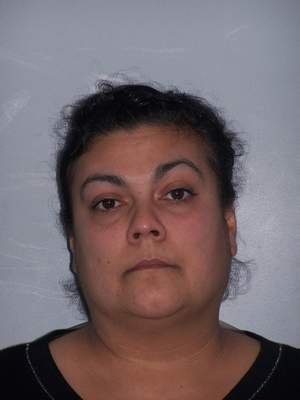 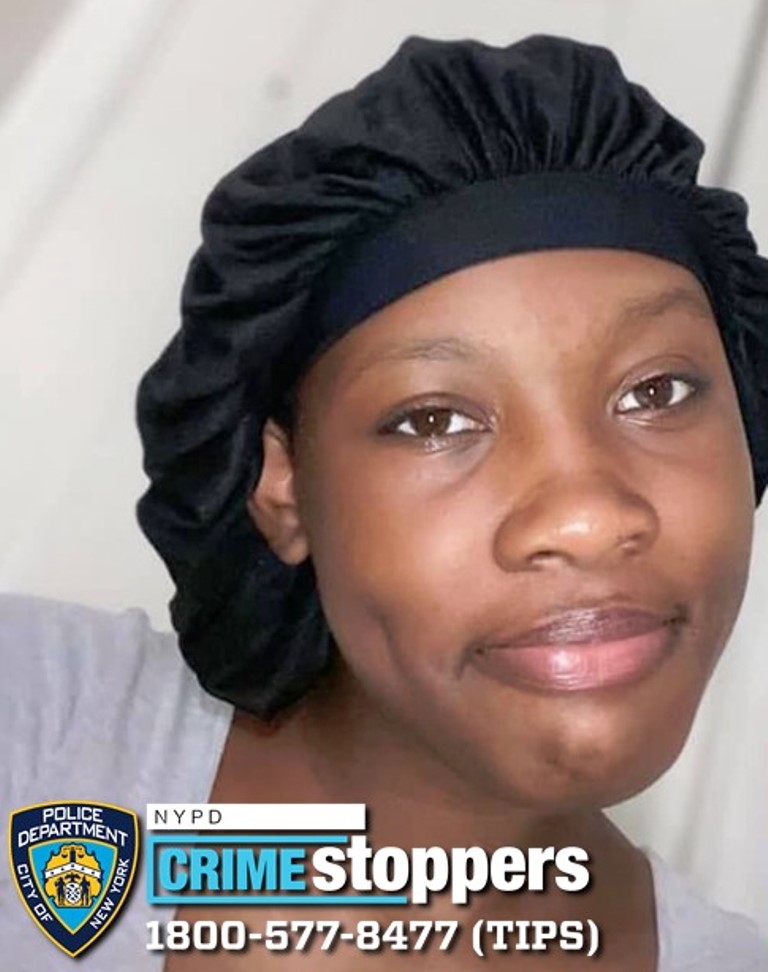