Death in the Family

It is with sadness that the New York City Police Department announces the death of two members of our family.

School Safety Agent Jefferson became a member of the NYPD on February 09, 1994.

Officers continue to visit restaurants, bars, supermarkets, salons and public spaces to remind individuals of the ban on congregating in public spaces and to practice social distancing.

* There were no arrests or summonses issued in regard to these visits.

On Monday, March 30, 2020, 5,199 uniformed members of the NYPD were on sick report which accounts for 14.40% of the Department’s uniformed workforce. Currently, 824 uniformed members and 106 civilian members tested positive for the Coronavirus. 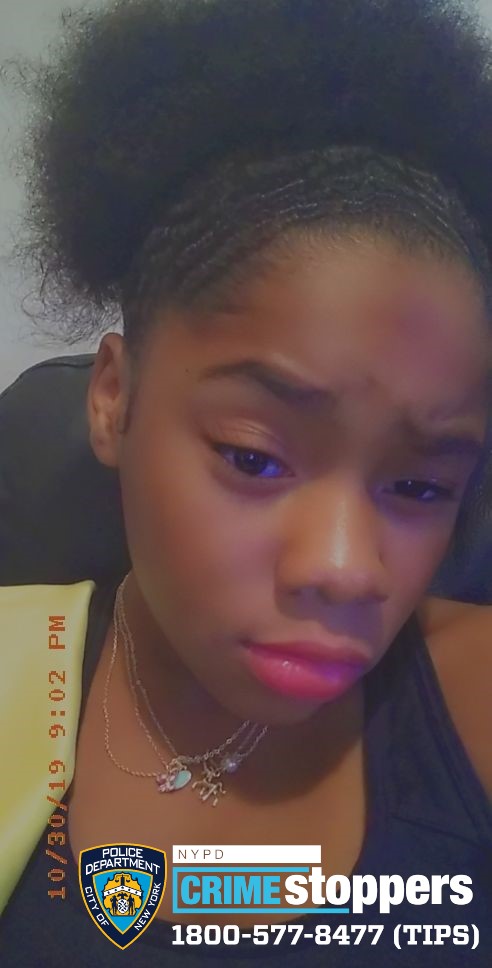 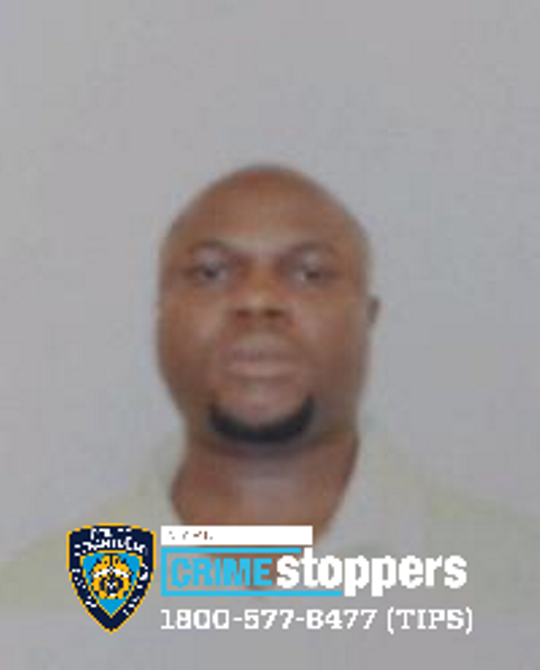