A judge imposed a sentence of up to four years imprisonment on a Bronx man for his role in promoting a dogfight that inflicted cruelty and death on a young pit bull. Alexander Estephane, 45, of 108 East 179th Street, was found guilty last month on one count of prohibition of animal fighting.

Acting State Supreme Court Justice Cassandra Mullen sentenced Estephane to a term of 1 1/3 to 4 years imprisonment, and imposed a fine of $15,000.

The crime occurred on June 14, 2008 in the basement of Estephane’s home which had been converted into a dog fighting ring made of plywood. Authorities recovered 16 pit bulls, including a badly injured dog in a cage that later succumbed to its wounds. Other animals were rescued from cages in other areas of the house, and in the backyard. Investigators also recovered break sticks, which were used to disengage fighting dogs by unlocking their jaws, and syringes filled with testosterone to make the animals more aggressive.

The discovery of this illegal enterprise involving animal cruelty was the result of information developed by the New Jersey State Police during an investigation into dog fighting in New Jersey.

A co-defendant of Estephane, Juan Toledo, 40, of Paterson, New Jersey was also found guilty of the same crime and is scheduled to be sentenced by Justice Mullen today, Thursday, March 18. 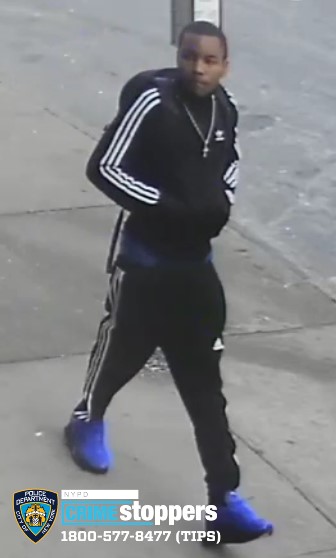 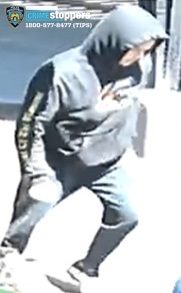