The Bronx’s planned Universal Hip-Hop Museum is expected to boast a recording studio, virtual graffiti wall and dozens of photos and records highlighting the music genre’s growth, according to co-chairman Kurtis Blow.

After four years of eyeing the perfect spot to set up shop in the borough where hip-hop was born, the UHHM, backed by Blow, Ice-T and LL Cool J, among others, finally has a home base. The museum was approved by the City Council on Tuesday to move into a massive, multipurpose building set to be built along the Harlem River near 145th Street, just south of Yankee Stadium.

“We are riding high, sticking our chests out humbly to say that we have our home,” Blow said, adding that the museum is expected to take up the first two floors (60,000 feet) of what the New York City Economic Development Corporation is calling Bronx Point, a multipurpose, low-income housing unit.

Those first floors are expected to provide a submersive experience into ’70s rap and hip-hop music, bringing its visitors back to a decade when DJ block parties, rap battles and break-dancing faceoffs were the norm.

“I’m big on technology, so of course we will have all of the artifacts and pictures, but the hands-on is what I’m really keen on as a priority,” said Blow, who was the first solo rapper to be signed to a major label in 1979.

Those hands-on experiences will include a DJ booth to practice spinning records, a recording studio for those stored-up sweet rhymes, and a graffiti station that projects creations drawn on an iPad. But Blow is most excited about the UHHM board’s goal to create a 200-foot screen that’ll display graffiti designs outside the building.

“We’re also talking about doing a mobile hip-hop museum, a big truck that’s going to have a space where people can walk in and actually take a look at artifacts,” Blow added. “It’ll be a mini museum that we can pull out as we travel the country.”

Construction on the development is set to begin “immediately,” Blow said, but the museum is not projected to open until 2022 and still needs to raise $60 million to cover costs. The rapper said he is confident the project will find the funding to back the opening.

“Raising the funds is not a problem,” Blow said. “Of course it is dependent, but it’s not going to be a problem. We have key people in position to raise the funds that have the experience to get this done.”

Though information on financial backers of the project has not yet been released, Bronx Borough President Ruben Diaz Jr. voiced his interest in the project in a statement calling the borough the museum’s “rightful location.”

“Diaz has always supported the concept of a hip-hop museum right here in the Bronx,” John DeSio, the borough president’s communications director, said, adding that Diaz “looks forward” to meeting with those involved in the project.

UHHM director Rocky Bucano and a team of 30 board members behind the project are currently accepting public donations via spotfund.com and on the museum’s website.

Fast forward five years and the city might become home to two hip-hop museums. The Hip-Hop Hall of Fame announced plans in June to open one on 125th Street in Harlem next year. 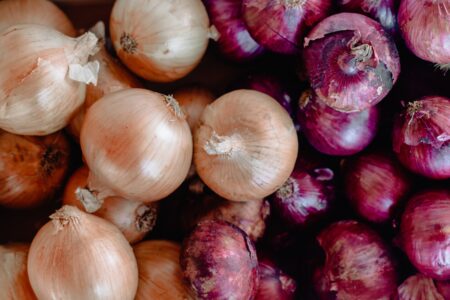 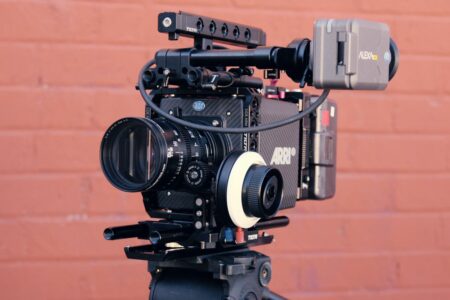