Federal undercover agents opened fire on a group of suspected robbers during an undercover operation in the Bronx Monday afternoon, injuring two of them.

Several undercover agents from the Bureau of Alcohol, Tobacco, Firearms and Explosives appeared at the Storage Deluxe facility on Bronx River Avenue at about 12:30 p.m. to meet with a group of individuals allegedly planning to carry out an armed robbery, according to officials.

The purported robbers believed they were meeting with someone who would be joining them in the heist; that person was actually an undercover ATF agent, officials said.

When the ATF arrest team moved in to take the suspects into custody, the suspects attempted to flee in their vehicle. They exited the parking lot and headed directly toward a federal ATF vehicle that had agents inside and surrounding it, officials said.

When it became apparent the getaway vehicle would not be stopping, an agent fired several rounds at the vehicle, hitting two of three occupants.

The driver and passenger were wounded; one was shot three times and the other once. Both were transported to Jacobi Medical Center.

The passenger in the back of the vehicle, who was not wounded, was arrested, according to officials.

Agents recovered three handguns from the suspects’ vehicle. A fourth suspect was arrested at a separate location. 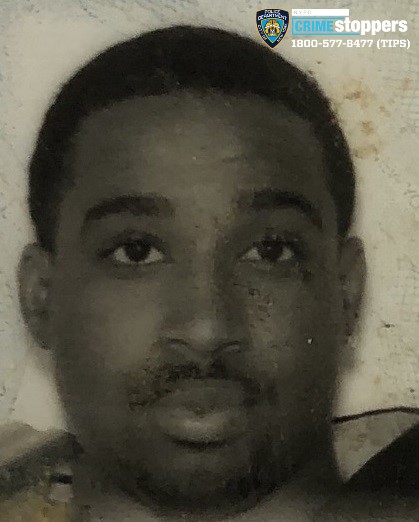