Two men were shot and two others were slashed after a fight erupted inside a Bronx bar early Sunday, cops said.

The rowdy crew started arguing inside Wish 37 on Bruckner Boulevard. near Alexander Avenue in Mott Haven about 2:45 a.m. When they were asked to leave, the dispute escalated outside. Two 20-year-old men were shot — one in the shoulder and one in the back.

The four men went to nearby hospitals with non-life threatening injuries, authorities said. 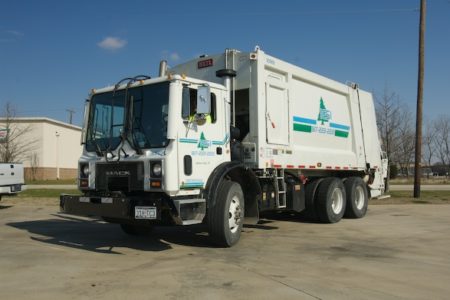 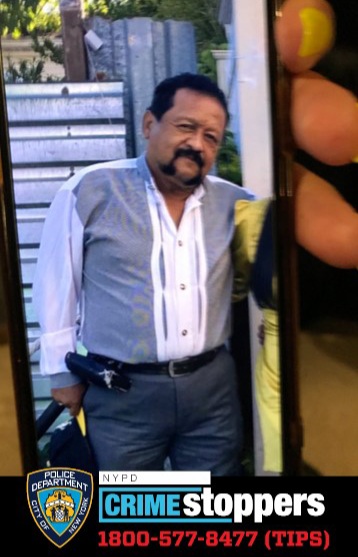