The FDNY received the call of a fire at 1:39 p.m. on the fifth floor of a six-story building located at 1705 Bryant Avenue in the Crotona Park East section.

Firefighters were able to rescue two people who were trapped inside an apartment. The firemen located the two victims and warned the tenants in the entire building to evacuate.

The two victims were taken to St. Barnabas Hospital, where one is listed in critical condition and the other is in stable condition. 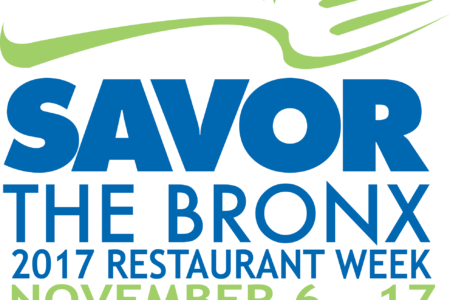 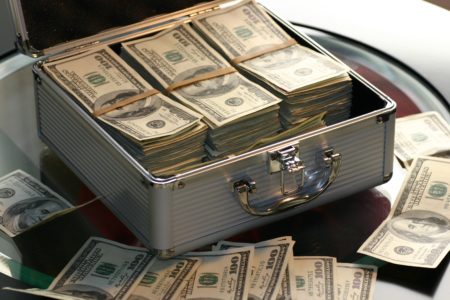