“These officers are accused of stealing from someone they believed to be the perpetrator of a crime – in other words, someone who might have been met with disbelief had they come forward to report a theft by police officers,” said District Attorney Vance. “Crimes committed by members of law enforcement threaten the essential public trust that our communities place in us, and will be vigorously prosecuted by my Office’s Public Corruption Unit.”

As charged in the indictment, on October 29, 2019, at approximately 01:45 a.m., the NYPD’s Internal Affairs Bureau performed an integrity test involving STOKES and ARACENA. During the operation, the defendants arrested an undercover officer, posing as an intoxicated driver, at a traffic stop on Stanton and Orchard Streets on the Lower East Side.

Following the arrest, STOKES and ARACENA brought the undercover officer to the NYPD’s 7th Precinct for processing and both defendants separately searched the undercover’s car. During the search, STOKES discovered several “stash cans” – hollow containers of hidden money disguised as fruit punch – containing approximately $4,800. Surveillance video captured STOKES hiding the cans under his own car in the 7th Precinct parking lot. When the undercover alerted STOKES to the presence of this money in the car, STOKES told him that he had thrown the cans in a passing garbage truck. The money was never vouchered and members of the Internal Affairs Bureau found the two cans under the defendant’s car later that day.

Hidden cameras inside the undercover’s car captured ARACENA taking $120 from inside the glove compartment and $100 from the center console while he searched the car for registration paperwork. That money was never vouchered and ARACENA told STOKES and another officer that there was no money in the car when he searched it.

District Attorney Vance thanked the NYPD’s Internal Affairs Bureau for its assistance with the investigation.

1 The charges contained in the indictment are merely allegations, and the defendants are presumed innocent unless and until proven guilty. All factual recitations are derived from documents filed in court and statements made on the record in court. 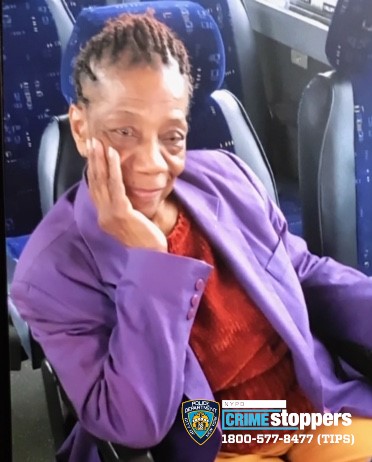 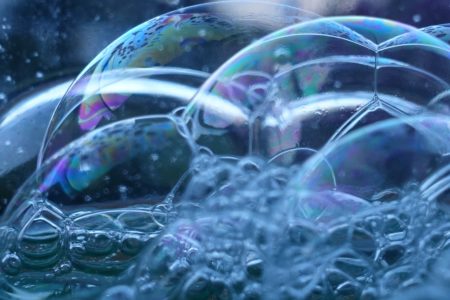