Cops have busted two men — one on attempted murder charges — in a machete attack that severed a man’s pinkie in the Bronx, police said Wednesday.

Bryan Abreu and Andry Paniaqua, both 19, were arrested this week in the Saturday night assault, which left the victim slashed on his arms and legs and missing the digit.

Police say three men attacked the 25-year-old victim in a building on Briggs Ave. near E. 203rd Avenue in Bedford Park, at about 11:10 p.m. Cops released video of the trio Sunday night.

Abreu, who was arraigned Monday, was hit with attempted murder, gang assault and other charges. The third suspect remains at large. 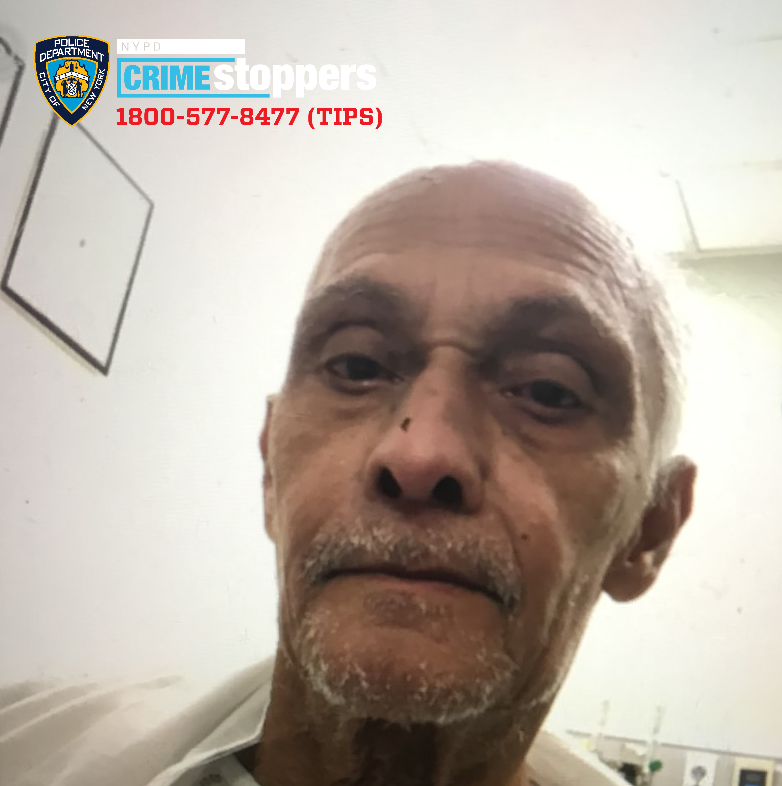 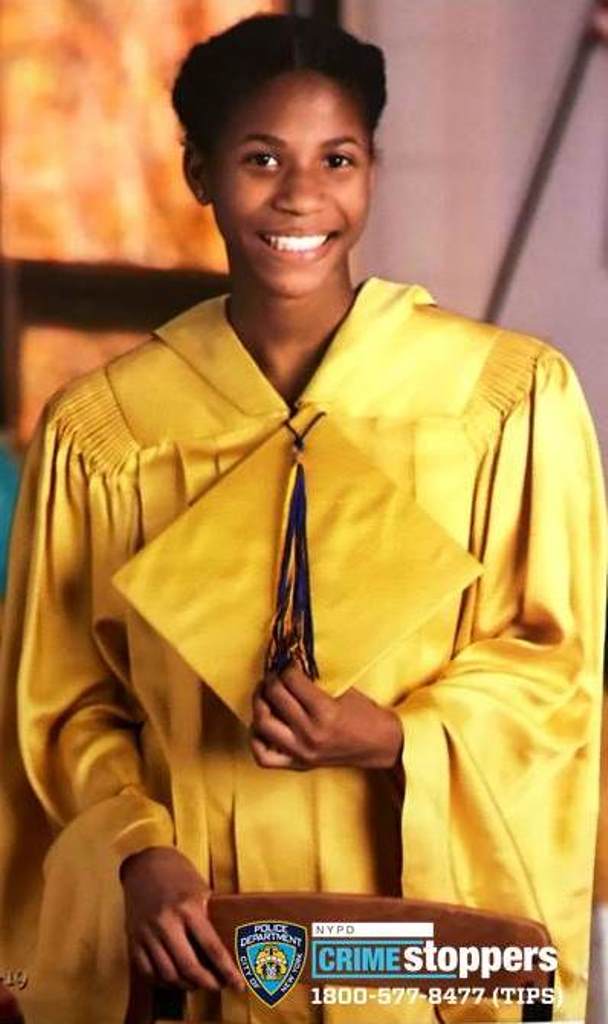