Two teenagers drowned on Sunday afternoon as one tried to rescue the other at a popular but off-limits swimming spot in the Bronx, the authorities and witnesses said.

Crystal Reyes, 15, seemed to be struggling in the water above a dam in the Bronx River in River Park, in the West Farms section near the Bronx Zoo. David Lee Luccioni III, 17, jumped in to save her, according to witnesses.

They were part of a small group of young people who had gone to Bronx Park on a sweltering afternoon.

The police and firefighters responded about 2:45 p.m. and pulled Crystal out of the water quickly. It took longer for them to find David. Both were brought to St. Barnabas Hospital, where they were pronounced dead on arrival.

A third swimmer was pulled out alive, witnesses said. 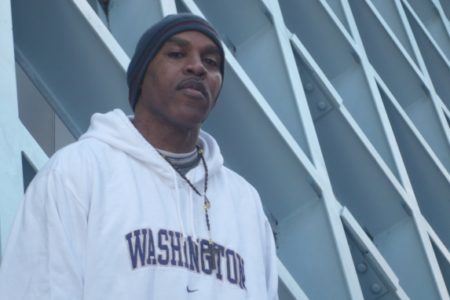