Two people were injured in a fire in Bronx Friday morning.

The fire broke out in a home at around 9:30 a.m. on East 187th Street near Bathgate Avenue in the Belmont section. It spread into an adjoining home.

One of the victims was in critical condition and the other suffered serious injuries, Emergency Medical Services said.

Both were taken to St. Barnabas hospital, according to EMS officials.

Two People Struck By Trains Within Hours In Brooklyn & Bronx 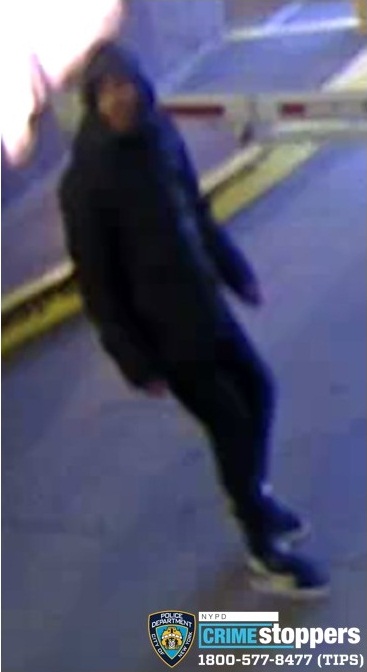