A 45-year-old man and a 36-year-old woman were found dead in an apartment in the Wakefield section of the Bronx.

The medical examiner will determine the cause of deaths. A police investigation is underway. 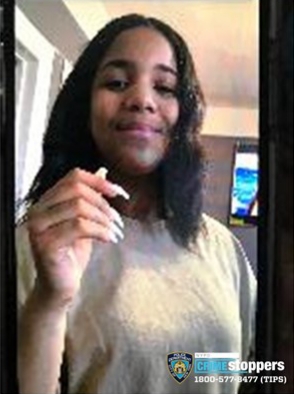