Two Bronx women were charged Saturday with allegedly stealing more than $450 worth of merchandise from three stores at the Stamford Town Center mall.

Stamford police Capt. Richard Conklin said Fiona Gore, 19, of 843 E. 218th St., and Christina Peart, 23, of 1760 Bruckner Ave., were arrested after off-duty officers at the mall spotted the two taking merchandise at the H&M store and sticking it in leggings under a long skirt.

The pair was allegedly caught with $160 of jerseys and dresses from H&M along with $235 from Temptations and $60 from Charlotte Russe, Conklin said. 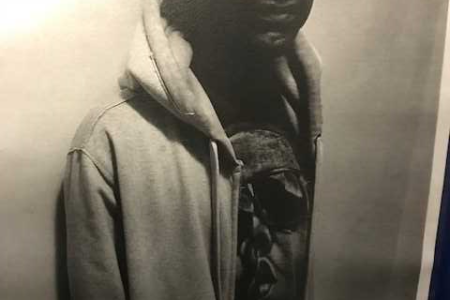 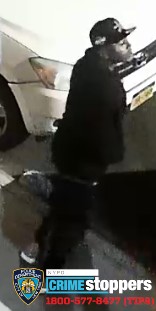