Two Bronx teens who posted a threatening video on Snapchat were cuffed Tuesday night after their principal saw the post, police sources said.

Christian Vega and Sahyd Diaz, both 17 and students at the Bushwick Leaders High School for Excellence, were arrested in their Bronx home late Tuesday, sources said.

The teens posted a video to Snapchat with one of them waving a gun while the other said, “If you… f–k with my cousin you’ll get some hot ones,” police sources said.

Someone showed the video to Catherine Reilly, the school’s principal, and that led to a call to police at about 03:45 p.m.

Cops arrested the teens about seven hours later, charging them with making terroristic threats, menacing, aggravated harassment and weapons possession. They are expected to be arraigned in Brooklyn Criminal Court, cop sources said.

A fellow 10th grader at the Bushwick school said Vega attends classes there, and he has been in trouble before. Two days ago, he got into a fight, the classmate said.

“He got into it with another boy in class during the last period,” the classmate said. “He hasn’t been back to school since.”

“The videos were immediately reported and the NYPD swiftly responded,” said an Education Department spokeswoman. “Families are being notified and we are continuing to work in close partnership with the NYPD to ensure the safety of all school buildings.” 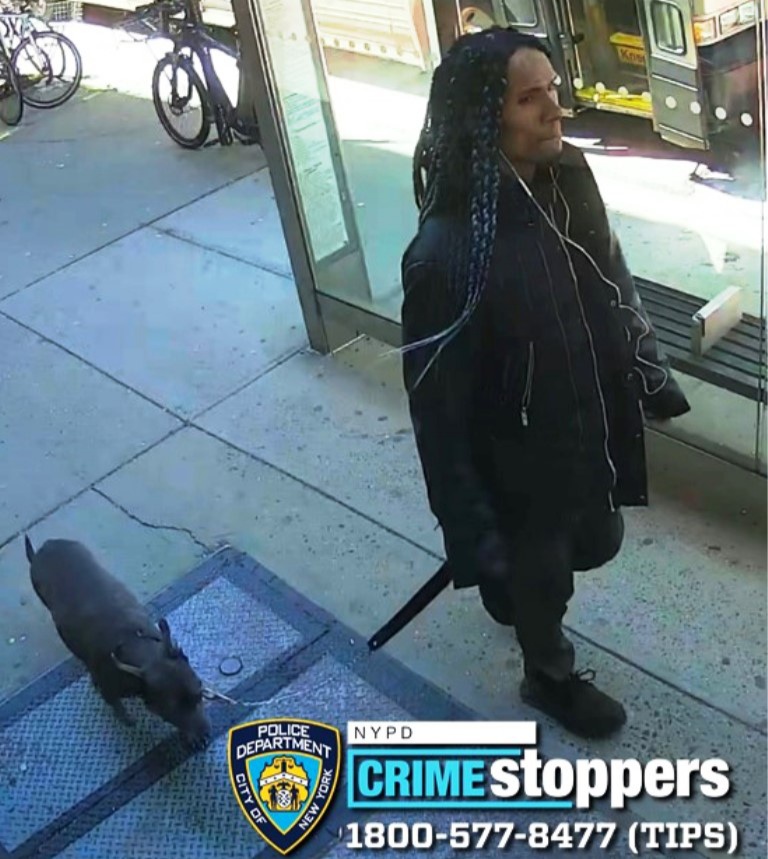