Two people were arrested during a traffic stop early Friday morning, February 7, 2014, on Route 17 in the town of Blooming Grove, NY.

A passenger, Ikenna Taylor, 34, of Bronx, was charged with three felony counts of drug possession. Police found him in possession of heroin, crack cocaine and powder cocaine. He was arraigned and sent to the Orange County Jail without bail.

The driver of the vehicle, Heather Edwards, 28, of Parksville, was charged with misdemeanor drug possession, possession of a hypodermic instrument and unlawful possession of marijuana. She was released on an appearance ticket. 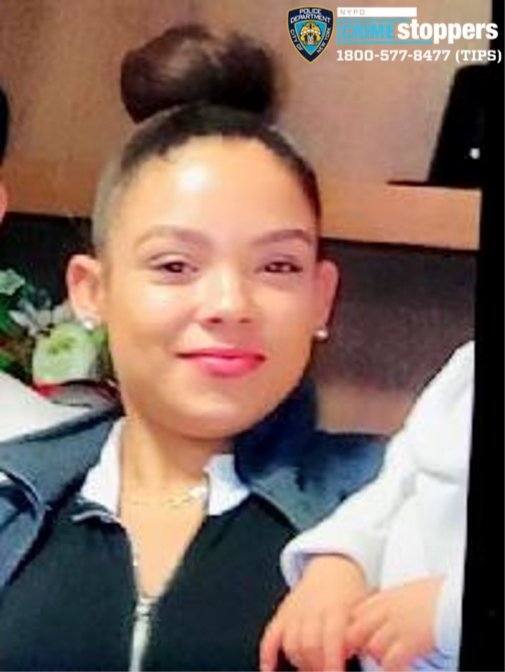 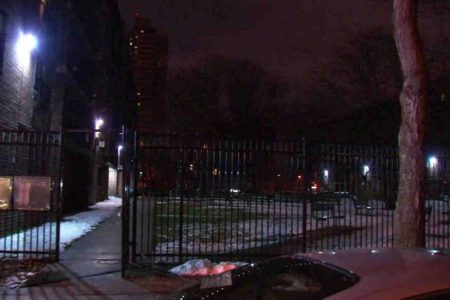