Foley will join New York Guard volunteer Maj. Bob Coulombe and senior staff of the Medical Center for the presentation in the VA Medical Center Chapel.

Background: New York Guard volunteer Maj. Bob Coulombe, from Chappaqua, N.Y. volunteered his time to collect used and donated musical instruments when he learned that there were patients at the VA Medical Center who would take lessons.

“I heard there were volunteers willing to teach the veterans, but they didn’t have any instruments,” Coulombe said.

“One of our soldiers conscripted her boyfriend Mark Hitt, a professional musician, to come up to Camp Smith and tune and repair the string instruments,” Coulombe said. “We did so well he is coming to my home July 8 to finish the job.”

Hitt has also agreed to volunteer to perform for the patients at the VA Medical Center and that musical instruments not needed in the Bronz will be shared amongst the other regional VA Medical Centers. 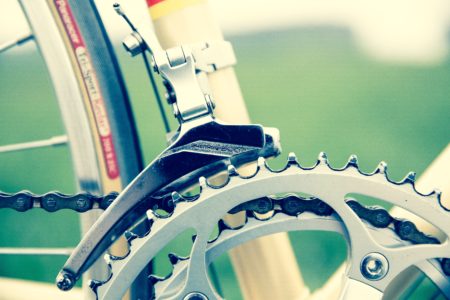