Troopers from the Totowa Sub-station made a large cash seizure on Thursday, April 19th. More than $783,000 was confiscated and two Bronx men were charged with money laundering and conspiracy. 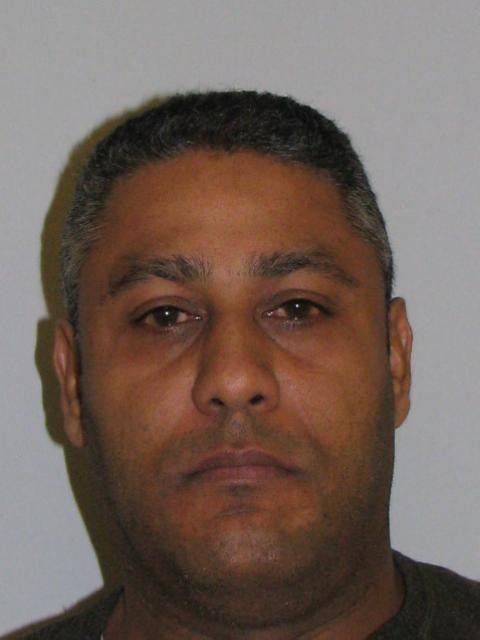 The incident began when Trooper Stephen Spitaleri saw a blue Ford Expedition driving erratically on Interstate 95 southbound near milepost 121. The investigation that followed led troopers to discovering the money in a box and a hydraulically operated compartment hidden inside the truck.

The occupants of the Expedition, Franklin Delacruz and Jose Tremillo-Carnillo, both 45 years old, and residents of the 2900 block of Radcliff Avenue in Bronx, NY. were charged with money laundering (1st Degree) and conspiracy (2nd degree) and were lodged in the Bergen County Jail on $500,000 full cash bail. The relationship between the two men has not been determined yet. 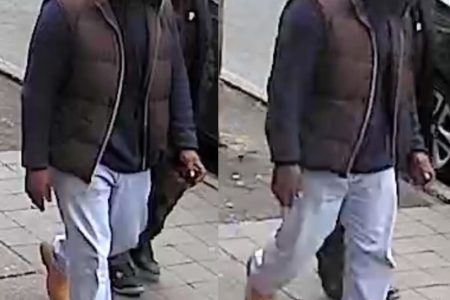