Going by all the important metrics, 2019 holds a great deal of promise where Virtual Reality (VR) is concerned. Yes, this might be the year that VR becomes fully mainstream and starts becoming deeply woven into our lives and collective existence. Should this happen it will result in a fundamental change in how most of the things work in the iGaming sector, for instance, in playing Roulette online.

VR essentially simulates a very lifelike and immersive experience and places folks right in the centre of this. To tap into the sumptuous delights that VR has to offer, a headset and other related equipment are usually required.

While VR is by no means a new thing, it has yet to fully mature and always seems set to do so. This is due to technical and other drawbacks that are on the way to being fully conquered.

Here are the current VR trends that are worth knowing and have the potential of changing the world as we know it:

● VR Meets AI – The current VR trend lies in the enhancement of the tech by harnessing the power of AI. AI or Artificial Intelligence enables the creation of more realistic and controllable worlds. Such a world will be much more immersive, with voice control being employed to enable much less frequent use of menus and icons that interfere with the immersive quality of the virtual world. AI at present enables the creation of much more intelligent computer-controlled opponents during VR gameplay. These can adapt to the unique playing style of users and make possible a gameplay experience that holds nothing back.

●   The Traveling Experience – The current trend these days is to travel all over the world without actually stepping a foot outdoors. This is made possible via VR travel apps. Using these, folks can check out any destination of their choice, be it Bali, Goa, Macau, or Hawaii and get a very realistic feel of the fun to be had. Should this be according to taste, an actual trip can then be booked. VR travel apps also currently make it possible for folks to sample the delights of a cruise ship. With such apps, it is fully possible to do anything.

● To Train And Teach – VR is being increasingly found in classrooms, laboratories and the like. Rather than just taking up space, it makes it possible to train and teach folks powerfully than would otherwise be the case. With VR, folks can be trained on how to fly a jet without getting out of a seat. Others can be trained on best customer service practices, optimum repair procedures and more.

Organisations like Walmart have seen the benefits of VR and are currently using it to train their staff and help make them the best in the world. A few select armies are additionally investing in VR for training their soldiers much more cheaply than would otherwise be the case. As the cost of using VR becomes much cheaper, lots more organisations are bound to turn to it for training and other purposes.

● The Webbing Web – Web XR is a trend that is seeing increasing acceptance and adoption. This tech makes it possible for folks to have their fill of VR content without being required to download an app. It has the potential of making VR much more accessible and boosting its use among the populace.

● Getting Mainstream Is The Game! – Now, the biggest drawback to VR is that they either rely on users having a powerful gaming rig or need to make use of a smartphone. Most folks cannot afford a gaming rig and this limits access to such VR equipment. Mobile-powered VR headsets, on the other hand, suffer from poor display quality and lack of immersiveness. To deal with these, the current trend is the creation of portable standalone headsets. These are much more affordable than a gaming rig and have better content than the mobile-powered sets. Lots of standalone VR headsets have been released so far this year, with this enabling a more mobile and convenient user experience. Going by trends, it seems a lot more of such headsets are poised to make an appearance, and they will get better over time, thereby making it possible for folks to submerge themselves in the VR world thus making it highly-engaging and fun-filling. 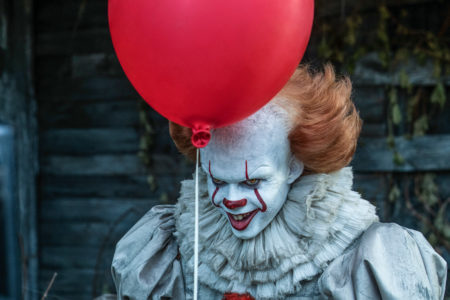 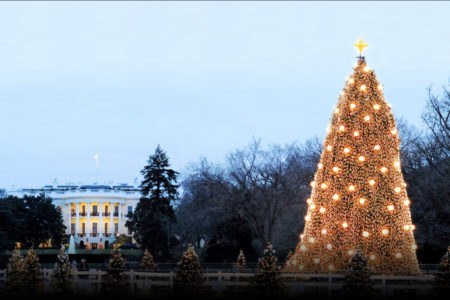 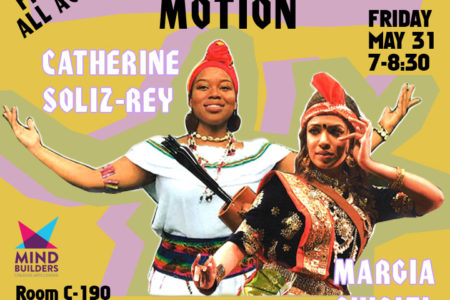