Home / News / Crime & Punishment / Too Hard For Me To Swallow

You should know that “I can’t breathe” were the last words that Mr. Eric Garner ever pronounced. He said these words eleven times before he fell unconscious while being subject to brutal acts of excessive police force.

While Mr. Eric Garner was being subjected to an illegal chokehold, he also had his face crushed into the sidewalk by the knees of a Police Officer.

It is important for you to know some facts surrounding that incident:

02.  The autopsy results that were conducted on Mr. Eric Garner’s body by the New York City Medical Examiner’s Office ruled that his death was a homicide and that a chokehold killed him.

03.  It is common knowledge that any prosecutor or District Attorney has all of the power and tools and resources to personally control the legal process in court to indict a ham sandwich if he or she ever wanted to.

Lastly, the video also captured the smirk and mocking attitude Police Officer Daniel Pantaleo showed on camera during the moments that Mr. Eric Garner was taken into the ambulance.

You should also know that Americans throughout our nation – including both those who are pro-police officer and anti-police officer – as well as the full spectrum of media from conservative to liberal, have all expressed some form of repudiation, anger, disgust and disbelief about the way Mr. Eric Garner lost his life at hands of the New York City Police Department.

The questions that I continue to ask about Mr. Eric Garner’s death are:

How is it possible that a District Attorney, who could indict a ham sandwich, did not find any wrongdoing to present to the Grand Jury? What kind of evidence did the Staten Island District Attorney present to the Grand Jury? Did the Grand Jury pay attention to the video and the dialogue that took place on the same video that the whole country has seen the way that Mr. Eric Garner was treated while he was on the ground clearly saying: “I can’t breathe.” eleven times?

To me, it is very difficult if not impossible to understand why, after hearing the forensics reports and after seeing a video that speaks for itself showing Mr. Eric Garner’s head being crushed into the concrete sidewalk, how could someone claim that Mr. Eric Garner was resisting arrest? To me, it is ridiculous to think that anyone in that position could be resisting arrest.

My prayers are for Mr. Eric Garner’s family. I am most hopeful that when the federal government takes charge of this case, the federal court will render the justice this case deserves.

Ladies and gentlemen, I believe that our city should be free of crime and safe enough for our senior citizens and our entire community to walk on our streets without fear. I am a law abiding citizen who has always and will continue to respect police officers and support the New York City Police Department, but this specific incident is too hard for me to swallow. 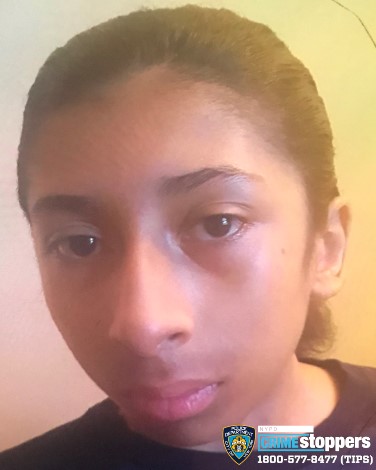 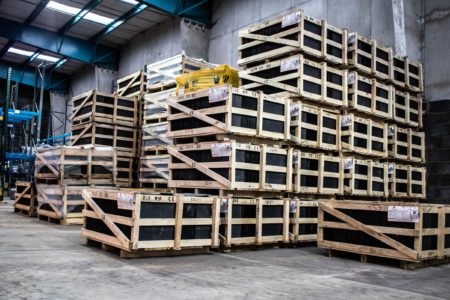