Tom Robbins, one of New York City’s premier investigative reporters who recently left the Village Voice, will be joining the CUNY Graduate School of Journalism as its first Investigative Journalist in Residence.

“Tom Robbins is known for breaking news, holding public officials accountable, and maintaining the highest standards of integrity and ethics in his reporting. Our students and faculty will benefit tremendously from having him in our midst,” said Stephen B. Shepard, the Journalism School’s founding dean.

Robbins will serve as a general resource to the students and faculty and teach an investigative reporting course in the Urban Reporting concentration, which is overseen by Professor Sarah Bartlett. The new course will focus on generating investigative stories for the city’s community and ethnic press, as part of the School’s ongoing commitment to bolstering that segment of the city’s media industry. Thanks to a recent Ford Foundation grant, the Journalism School has embarked on a major fund-raising effort to establish a permanent Center for Community and Ethnic Media.

“Good investigative reporting is critical medicine for a great metropolis, and I look forward to working with the terrific team Steve Shepard has assembled at CUNY’s Journalism School to help develop a new corps of diggers for the truth,” said Robbins. His role at the School is made possible by a grant from the Kohlberg Foundation.

Too Bad The Mayor Doesn’t Know It, Too 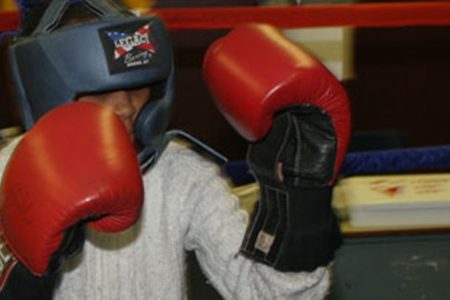 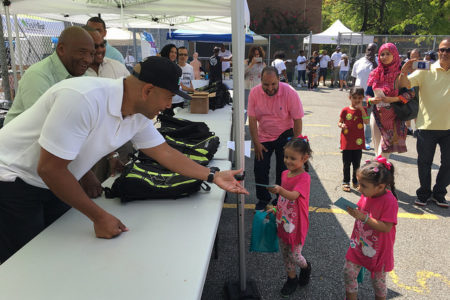 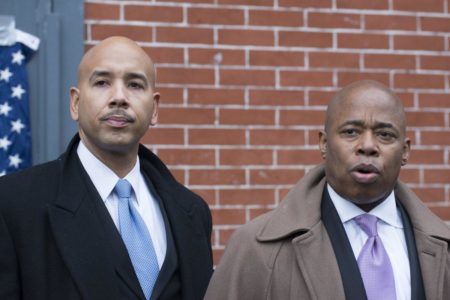