A 4-year-old boy is dead after falling 23 stories from the balcony of his apartment building in the Bronx.

Authorities say Malachi Johnson had been playing on the terrace of his Co-op City tower at about 7:45 p.m. when he somehow made it over the railing.

A police source said the tot’s mom was apparently in the shower at the time.

One horrified witness said she thought it was a piece trash falling until she heard a chilling “splat” sound.

According to residents at the apartment complex, the doors to the balconies are easy to get open.

City building inspectors had ordered the terraces in the building and six others closed last month after finding some with deteriorated concrete and other problems.

Residents weren’t supposed to be using them until repairs were made.

A Buildings Department spokesman says the balcony that the boy fell from was sound, however, and that the accident doesn’t appear to be related to any structural problems. 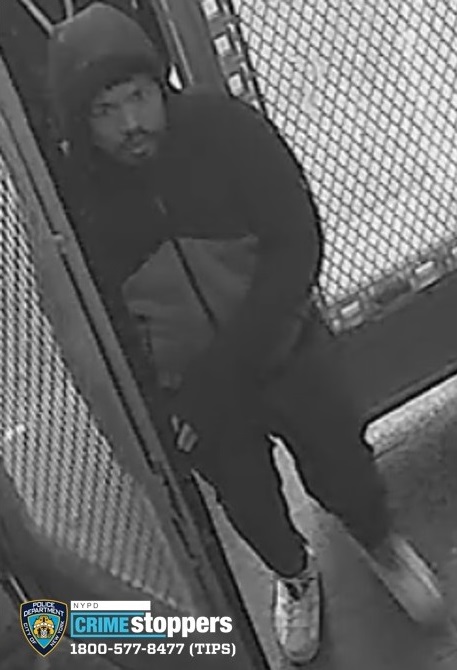