Three local musicians were chosen winners at the BAE Young Bronx Artist Contest, an annual competition for students who are between ages 14 and 20 who live in and/or attend school in the Bronx. The Bingham Award went to cellists, Mona Zarina, 20, from Mannes College of Music and Shaheen Malick, senior at Bronx High School of Science. 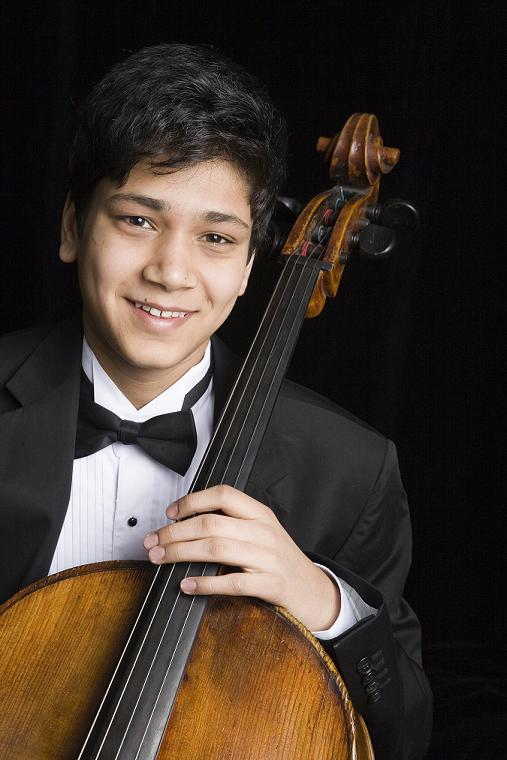 At auditions held on April 25, the Bingham Award went to two cellists, Mona Zarina, 20, a student at Mannes College of Music and Shaheen Malick, senior at Bronx High School of Science. The Spingold Award was given to alto saxophonist Christopher Sacco, 16, a junior at Celia Cruz High School of Music in the Bronx. As winners, all three will appear as soloists on BAE subscription concerts during the 2009-2010 season and receive cash awards.

Cellist Mona Zarina is a student of Marcy Rosen, and attended the Darzins School of Music in Riga, Latvia and Scuola di Musica die Fiesole in Florence, Italy. She is a first prize winner in the Dombrowsky International Competition and won 3rd place in the Davidoff Cello Competition. Mona has participated in master classes with renowned cellists Mstislav Rostopovich, Natasha Gutman, Gary Hoffman and Bernard Greenhouse.

Cellist Shaheen Malick, 17, is a student of Bonnie Hampton and is a scholarship student at the Prep Division at the Juilliard School of Music. He also attended the School for Strings and Interlochen Summer Arts Festival, and has performed with the Juilliard Pre-College Symphony, Juilliard Pre-College Orchestra and World Youth Symphony Orchestra. Shaheen has performed solo recitals locally and has appeared in chamber concerts at Bargemusic and Alice Tully Hall.

Saxophonist Christopher Sacco is a student of David deJesus, and attends the Bloomingdale House of Music.  He has performed in recitals and band concerts at Celia Cruz High School and Bloomingdale, and is a member of the Westchester Community Band and Lehman College and Community Band. 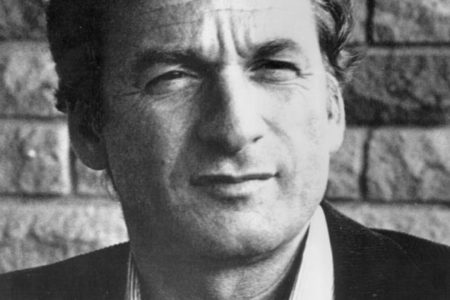 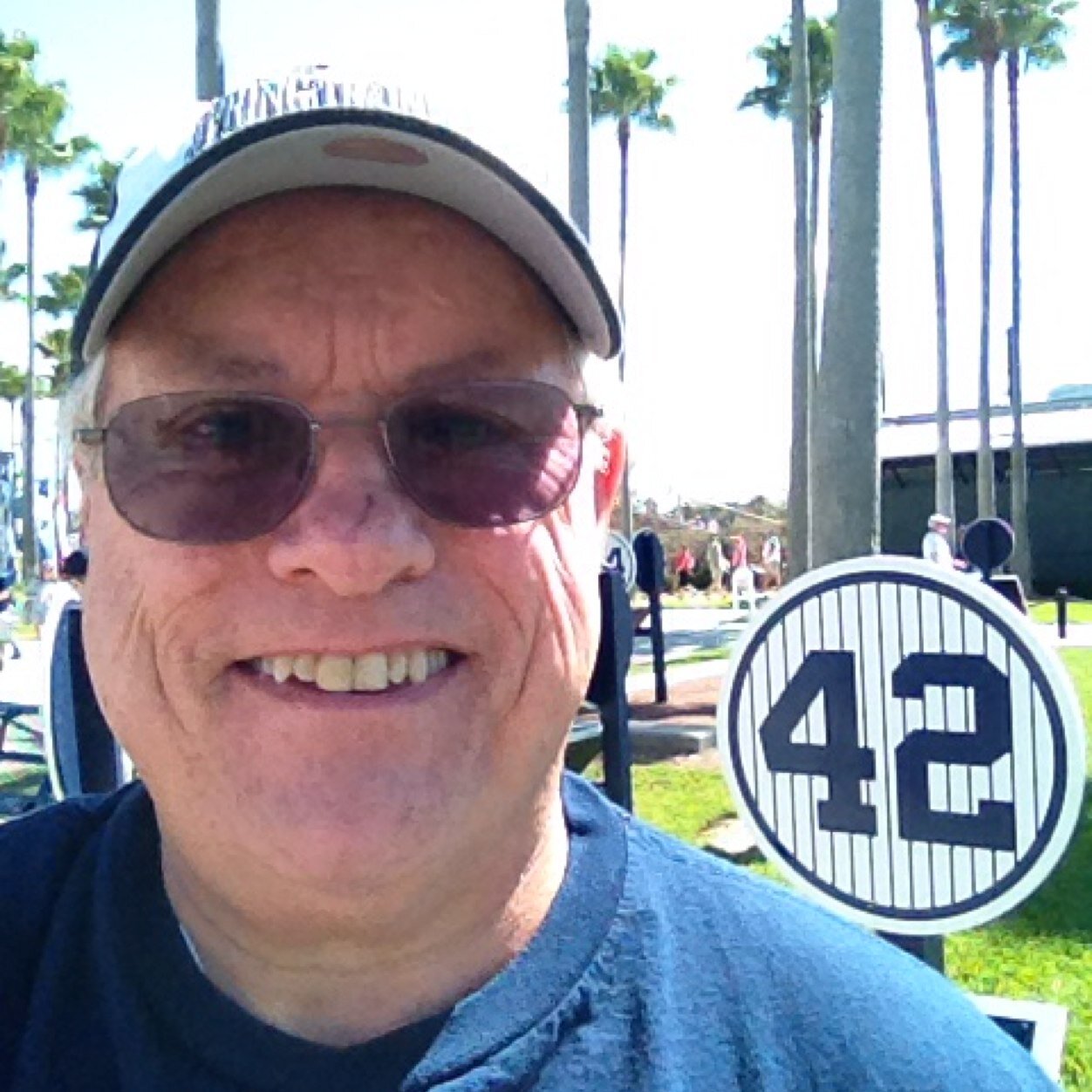