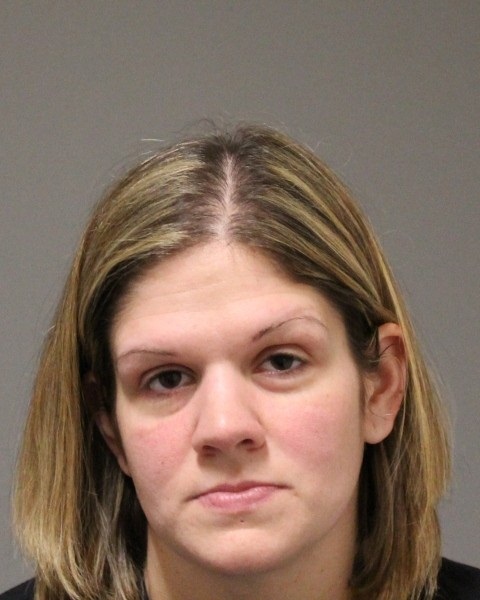 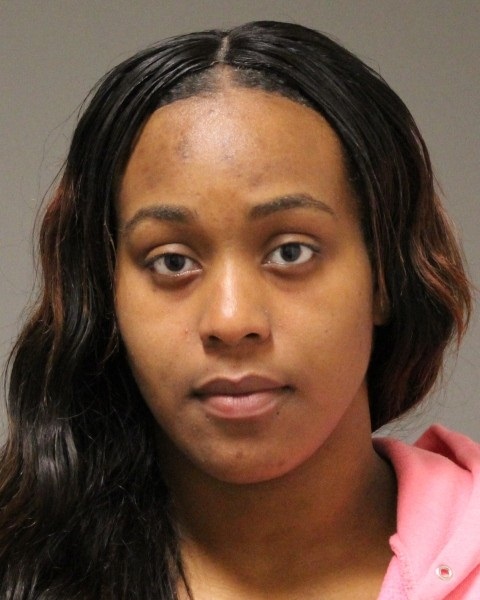 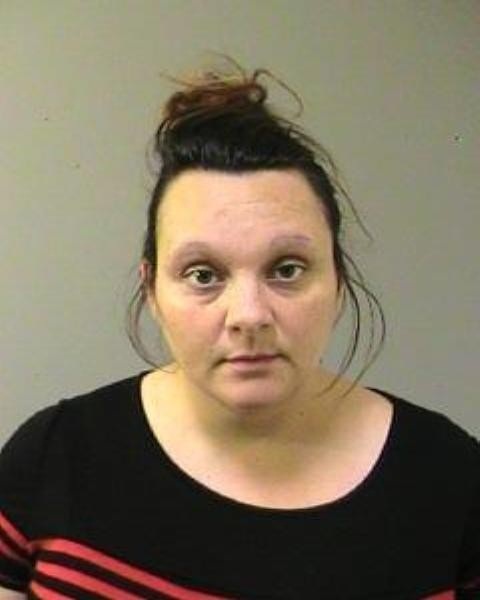 26 year old Khalia Williams from Bronx, New York was charged with one count of Offering a False Instrument for Filing.

Williams is accused of filing a false application for SNAP benefits by failing to report that she was living in Bronx, NY and not at the listed address in Amsterdam.

Williams was arraigned in the City of Amsterdam Court and remanded to the Montgomery County Correctional Facility on $2,500 cash bail

Pamela L. Ambroz age 36 of 108 Northampton Road, Apt. 11F. Amsterdam, New York was charged with one count of Offering a False Instrument For Filing accused of filing for SNAP (food stamps) benefits with the Montgomery County Department of Social Services and failing to report that she was employed

Ambroz was also charged with one count of Welfare Fraud, Ambroz is accused of failing to report household income receiving $2,856 in food stamps benefits. She was arraigned in Amsterdam City Court and was released on $250 cash bail.

Kori M. Glover, 29, of 20 Northampton Road, Amsterdam, NY was charged with one count of Offering a False Instrument for filing a Class E. Felony. Glover is accused of falsifying an application for SNAP benefits (food stamps) by failing to report that the father of her child was residing with her, according to investigators. 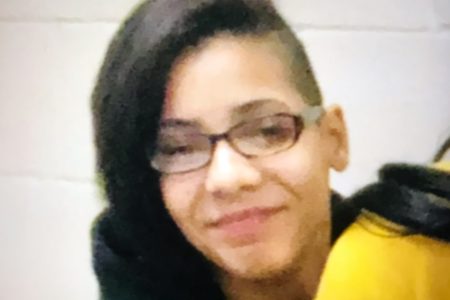 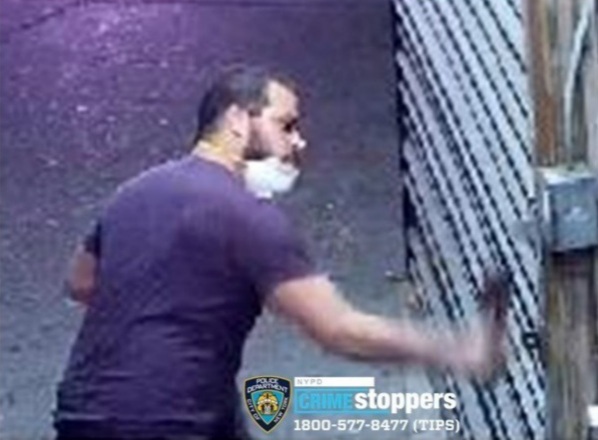